The Brooklyn producer shared the five-song soundtrack on SoundCloud 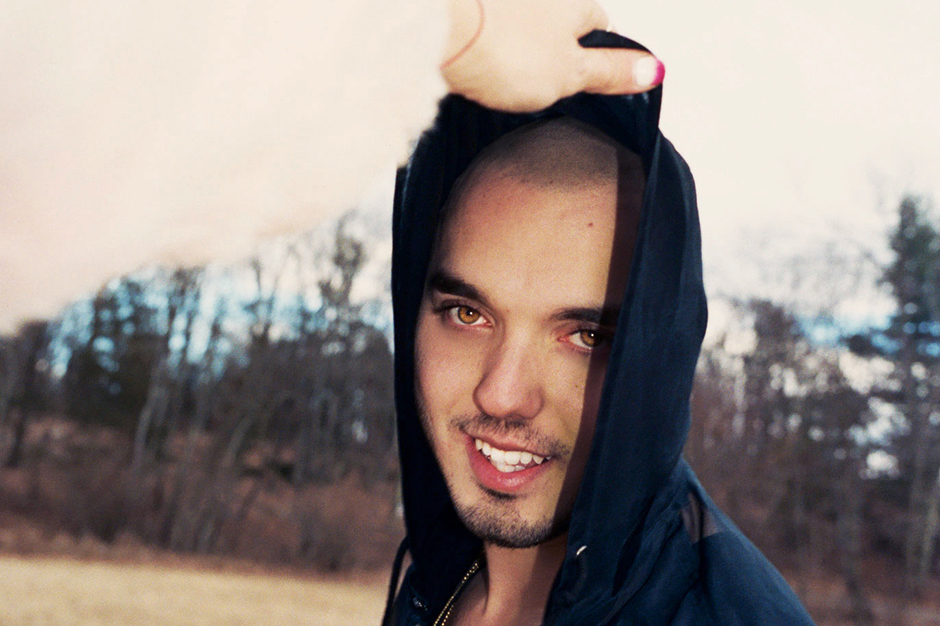 BOOTS, the Brooklyn producer who is perhaps best known for his contributions to Beyoncé’s landmark self-titled album, shared Motorcycle Jesus, the soundtrack to the film of the same name, today. Though it doesn’t feature another Bey collaboration like his debut mixtape WinterSpringSummerFall did last April, it’s a satisfying collection of tracks balancing soulful, open-road smoothness and gnarlier, more distorted fair. Stream the soundtrack and check out the track list below.

Fischerspooner Return With “Have Fun Tonight,” Produced and Co-Written by Michael Stipe and Boots