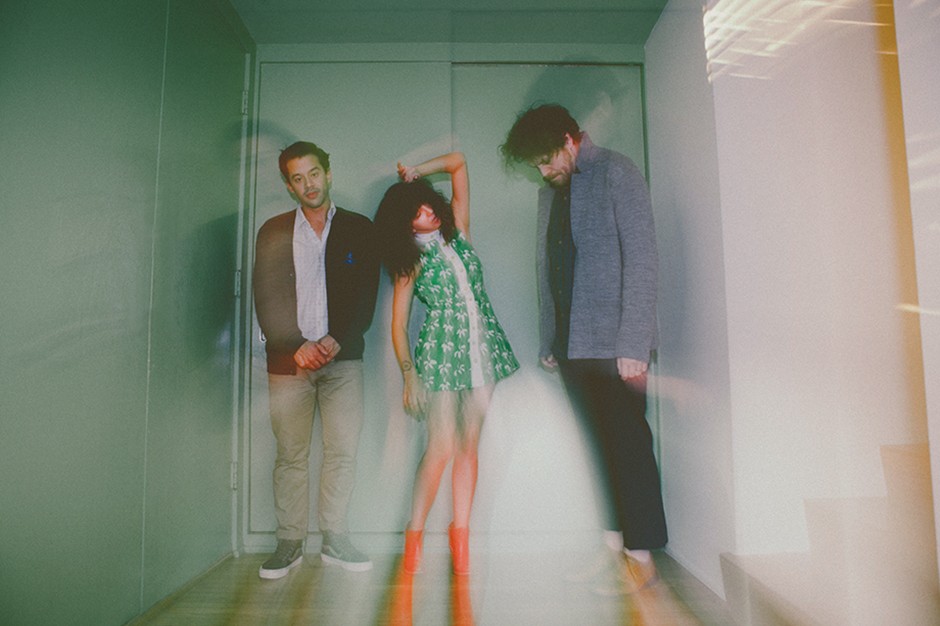 Sharp and swirling like a buzzsaw, the song clocks in at just under two minutes. It’s hard-hitting and anchored in a great pop melody, but not overstuffed, thanks in part to the stewarding hand of stalwart producer John Congleton (St. Vincent, The Districts). The combination of Chris’s Julian Casablancas-esque vocals and Stefanie’s solid bass result in a sharp-around-the-edges gem. Stream it below: