Dave Grohl and Beck Will Play the 2015 Rock Hall Induction 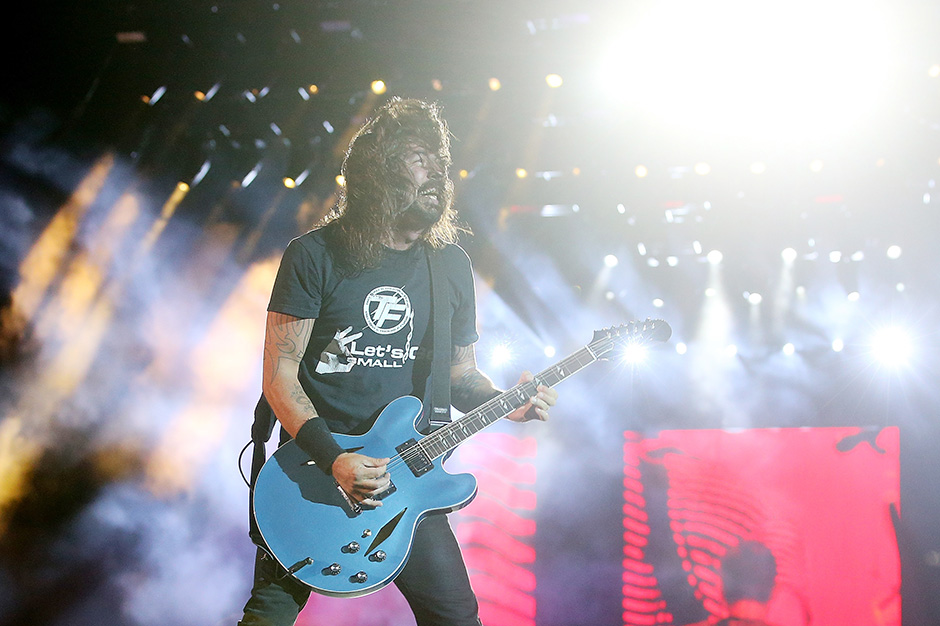 Dave Grohl, Beck, and John Legend will perform at the Rock and Roll Hall of Fame induction ceremony next month. The Foo Fighters frontman will head to Cleveland’s Public Hall on April 18 to celebrate Bill Withers, Ringo Starr, and the late, great Lou Reed. The presenters will include Patti Smith and Stevie Wonder, who will induct Reed and Withers respectively, and Kanye West-collaborator Paul McCartney, who will present his fellow Beatle Ringo with the award for musical excellence. Tom Morello, Fall Out Boy, Joe Walsh, Jimmie Vaughan, and John Mayer are also among the performers and presenters. Other inductees include Green Day and Joan Jett and the Blackhearts. You can watch the show on HBO on May 30.