Their 1986 debut album has sold more than ten million copies 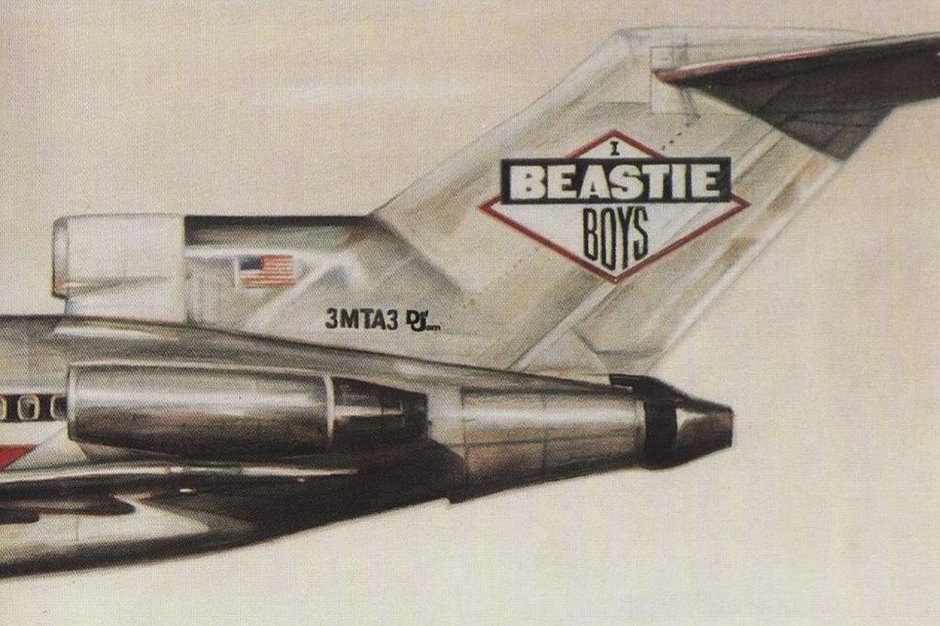 The Beastie Boys’ seminal 1986 debut album, Licensed To Ill, has officially sold more than ten million copies, making it one of a very select group of hip-hop albums to achieve Diamond Status from the RIAA. When Ad-Rock, Mike D, and MCA first released the record — which includes hits like “No Sleep till Brooklyn” and “(You Gotta) Fight for Your Right (To Party)” — it quickly topped the Billboard charts, and is widely considered the first hip-hop album to do so. Now Licensed To Ill joins elites like OutKast’s Speakerboxxx/The Love Below, Notorious B.I.G.’s Life After Death, Eminem’s The Marshall Mathers LP, and 2Pac’s All Eyez On Me. To date, the Beastie Boys’ frat-rap masterpiece is the only hip-hop album from the ’80s to sell ten million copies.