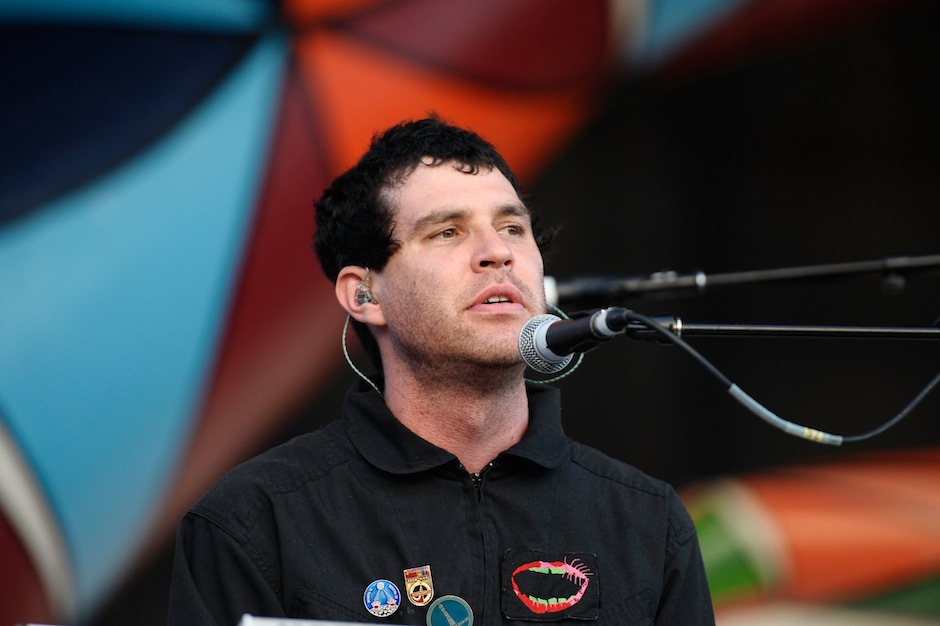 Not much time ever goes by between releases from Animal Collective members. Noah Lennox released his latest LP Panda Bear Meets the Grim Reaper just a couple of months ago, but already two of his fellow travelers have taken to chunking out new material. Avey Tare and Geologist took to the Animal Collective Twitter account yesterday to announce “New Psycho Actives Vol. 1″ a digital-only split single featuring new tracks from each of them.

Avey’s contribution “Tape Player Chants For Winter” is an optimistic little lo-fi jam, a grinning slab of vocal loops and dreamy keyboard patches. Geologist’s “Stretching Songs For Spring” is a more relaxed number befitting the season of the title. Playing into the seasonal theme of the track names, the duo said that the single was released “in honor of snow on the equinox yesterday. Stream both of the songs below in full.