'Transfixation' is out now on Dead Oceans 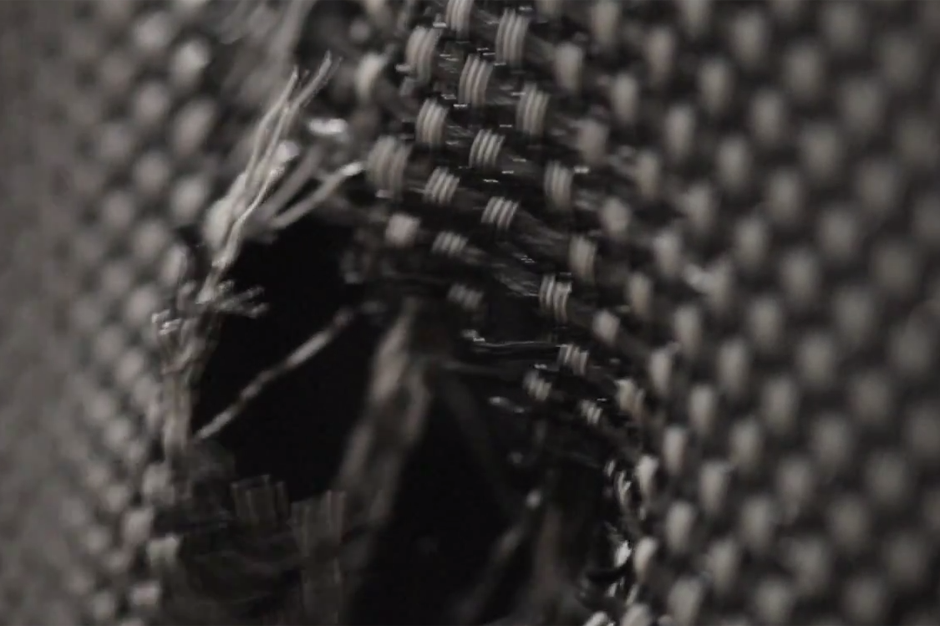 Noise-fuzz outfit A Place to Bury Strangers take their song title rather literally in their visually captivating new video for “What We Don’t See,” taken from their latest album, Transfixation. Directed by Jimmy Fusil, the clip features a bunch of close-ups of objects actually shaking and shifting in time to the track’s reverberations. Watch it above, and check out the band’s tour dates below.