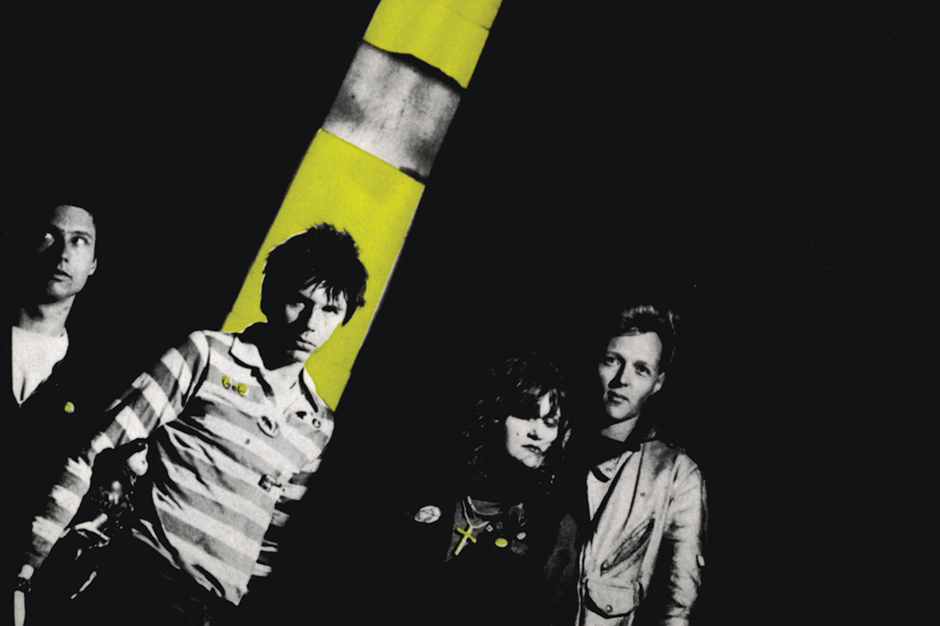 Los Angeles punk pioneers X have announced plans to re-release their first single, “Adult Books,” on vinyl to celebrate their upcoming April tour. The band formed in 1977, and the stripped-down rock track originally made its debut a year later, making this year its 37th anniversary. The special-edition vinyl will also include that single’s B-side, “We’re Desperate.”

It’s not the first of X-related nostalgia in recent years: Last summer, the group played their first four albums in full at the Roxy. Stream both reissued tracks below, look for the limited re-release on April 18, and check out X’s tour dates below.