He allegedly broke into what he thought was an abandoned home 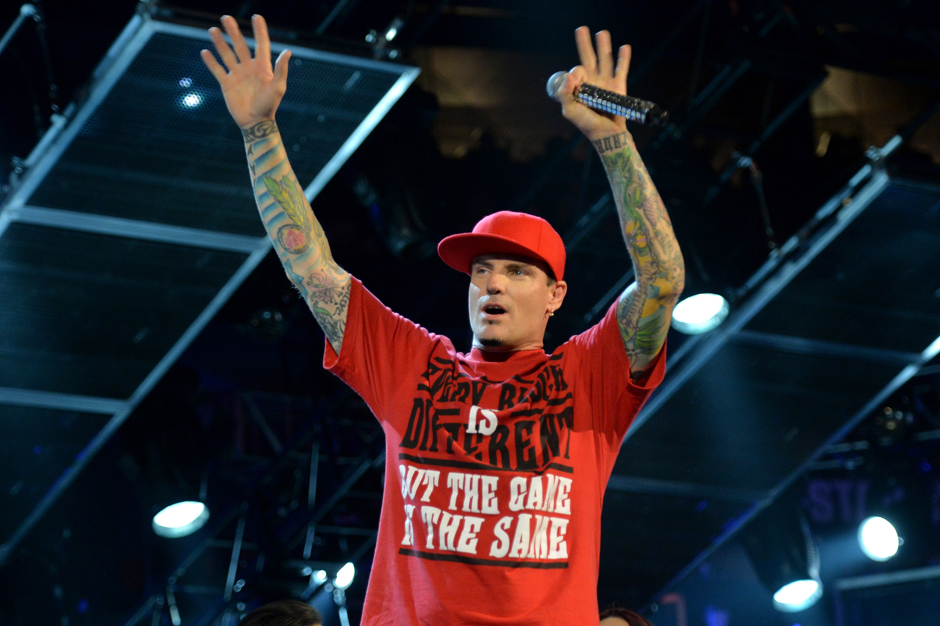 According to TMZ reports, rapper turned house-flipper Vanilla Ice was recently arrested for burglary and grand theft in Florida. In conjunction with the star’s HGTV show, The Vanilla Ice Project, the “Ice Ice Baby” star was reportedly renovating a Florida home when he went down the street to an abandoned home and allegedly stole furniture, a pool heater, bicycles, and more. Though he thought the house was vacant, its owner brought police in to handle the alleged theft.

More information is pending, but this doesn’t bode particularly well for that sequel to Cool As Ice we’ve always dreamt of.