The soundtrack is being streamed by 'UK Uncut' 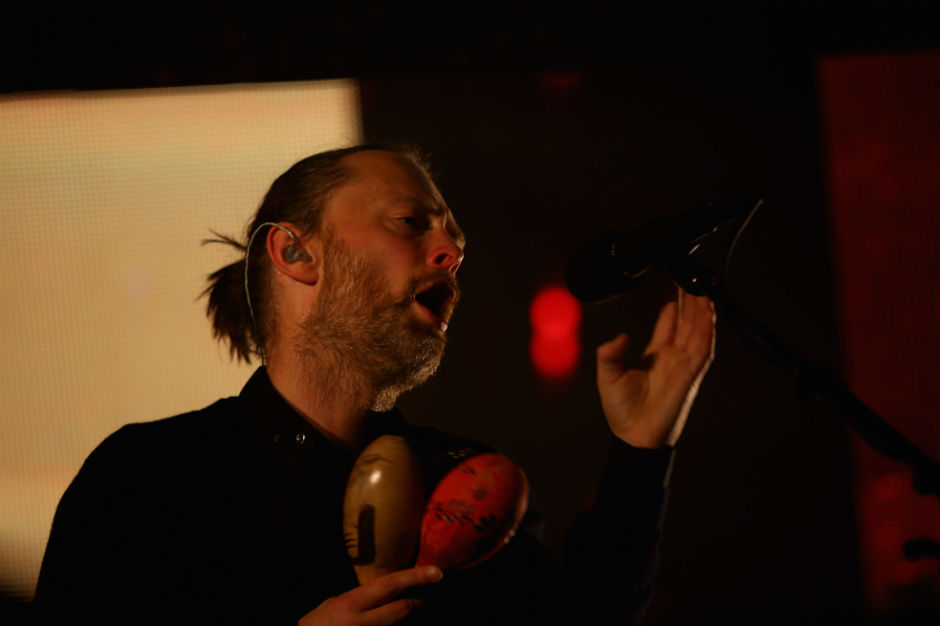 Thom Yorke recently teamed up with Massive Attack’s Robert Del Naja to compose the score to documentary The UK Gold, which deals with the UK’s history of corporate tax avoidance (#taxdodgingistheft). The score is now being hosted on the UK Uncut website, where you can stream the 12 tracks on the soundtrack for free. Also featuring contributions from Yorke’s Radiohead partner Jonny Greenwood and Elbow frontman Guy Garvey, the score is an unsettling instrumental affair, full of the kind of buzzing beats, off-kilter synths and clanging percussion you’d expect from a collective of some of British alternative’s most challenging figures.

Listen to it over at UK Uncut, and stream The UK Gold when it airs tonight on London Live (8:00 GMT).