The band is touring again after their 1999 breakup 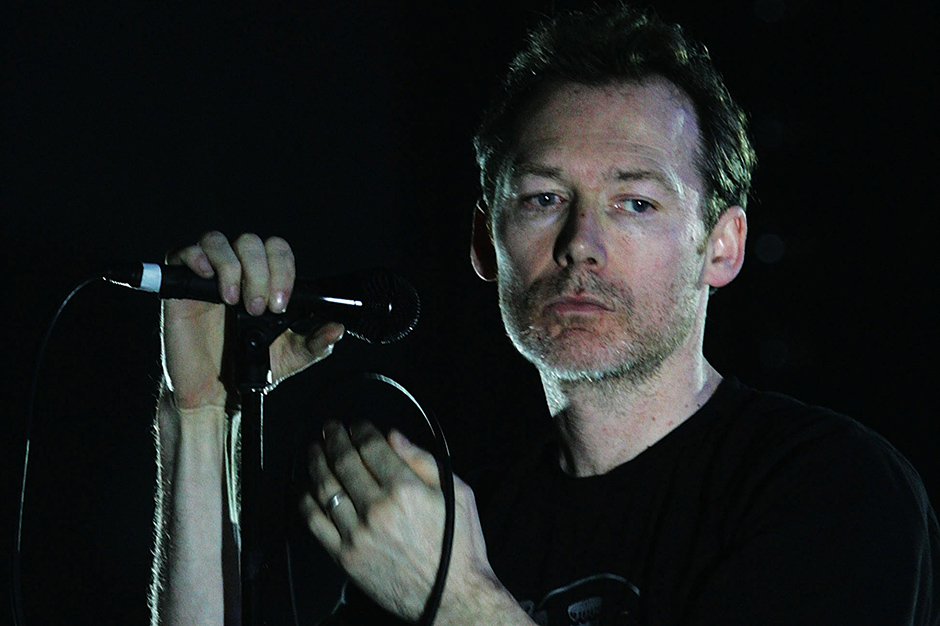 The Jesus and Mary Chain appear to be making nice again. A recap: The band broke up in 1999 when brothers Jim and William Reid couldn’t get along, but they toured in 2007 and they’re going on a big tour this year to celebrate Psychocandy’s 30th anniversary. Now it seems they might be in a music-making mood. In an interview with NME, Jim Reid said that the band was mending fences and heading in a good direction. “We are kind of coming round to being in agreement, which is a bit weird for us,” he said. “There will be an album — we will get it together. I’m more convinced now than I ever have been that there will be a new Mary Chain album.”

It’s certainly not confirmation, but it’s a promising sign! Read the whole interview at NME.