The "Welcome to New York" singer promised to give, and she did 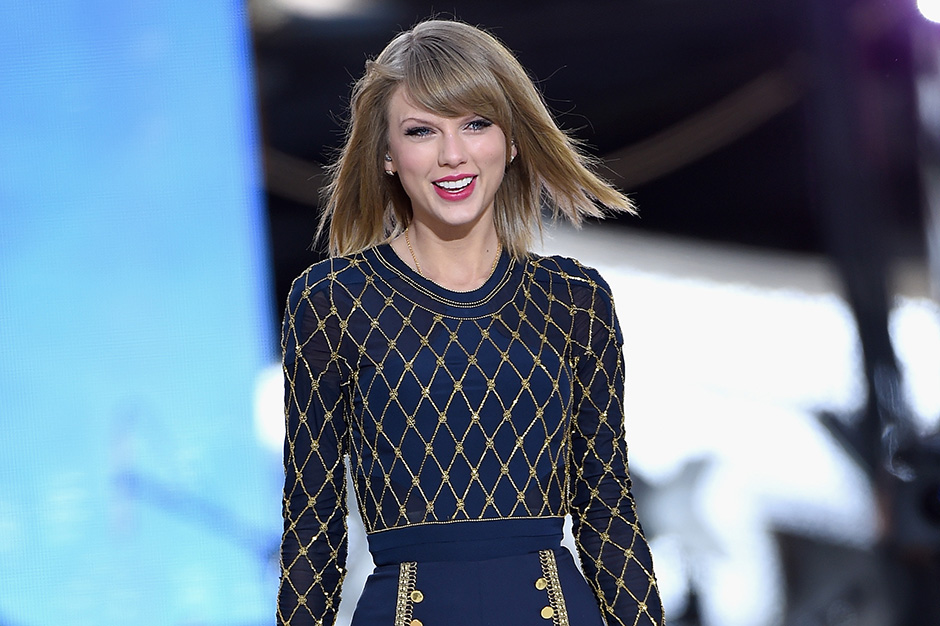 New Yorkers might’ve given Taylor Swift some flack for the overly rosy and simple version of the Big Apple she sings about in “Welcome to New York,” but now it appears she’s making good on a promise to give back to her new home. In October, Swift appeared on The View and claimed that she was donating all the proceeds from the song to New York City public schools. Though the singer — an official New York City Tourism Welcome Ambassador — hasn’t confirmed any such donations, Capital New York confirmed a $50,000 donation with the Department of Education. “Welcome to New York” has almost certainly sold more than that figure, so it’s unclear at this point if Swift’s donation is just one installment of many or if it’s the only one. In any case, city schools probably appreciate the donation. It’s enough money to buy 20,000 subway rides or 50,000 slices of dollar pizza.