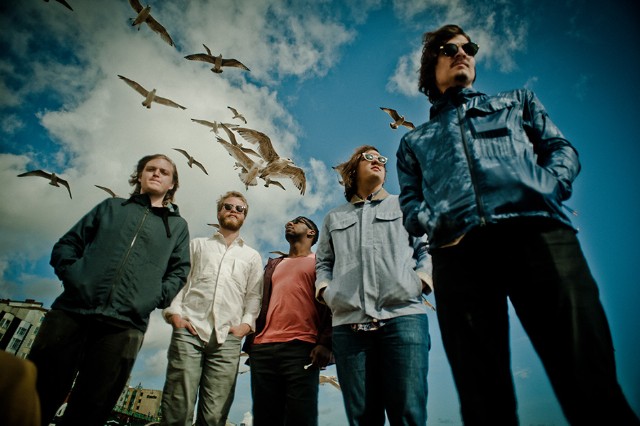 Young Buffalo has been writing songs together nearly a decade, but March 3 will mark the release of their first full length album, House, on Votiv Records. Falling somewhere between Mikal Cronin, the Beach Boys, and “Reptilia”-era Strokes, the Mississippi quintet have been working steadily on the record since 2012. They’ve got an effervescent brand of pop/rock to lift spirits after a long day. Young Buffalo will be touring all around with Matt Pond, so there’ll be plenty of chances to see the stellar new material live.

You can pre-order the album here, and you can find a stream of the whole thing below, along with the band’s upcoming tour dates.