Even beyond their biggest hit, the band was one of the leading lights of '80s alternative 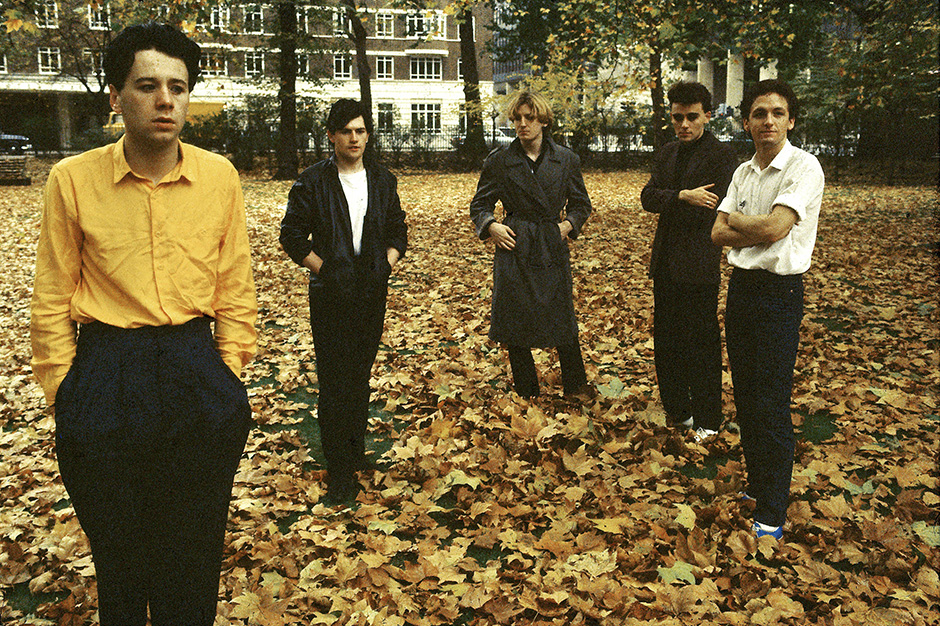 The relationship between Scottish new-wavers Simple Minds and the group’s biggest hit, “Don’t You (Forget About Me),” has always been complicated, to say the least. The band initially turned the Steve Schiff and Keith Forsey composition down, unimpressed by the demo and hesitant to release a single they didn’t write, and needed to be talked into it by a combination of their label and Forsey. After the song took off, hitting No. 1 on the Hot 100 and breaking the band to mainstream audiences in the U.S., they came to resent being pigeonholed by it, and struggled with their new status a international superstars, becoming increasingly disconencted with their underground roots and alienating some of their core fans in the process.

Though “Don’t You” may be the one of their few songs — perhaps the only song — known by American audiences, the band has enjoyed a wildly productive career in pop and rock, dating back to debut album Life in a Day in the late ’70s and going up to last year’s impressively solid comeback LP Big Music. In between those two poles, the band has evolved from grimy post-punk (“Changeling”) to shimmering New Romantic synth-pop (“Glittering Prize”) to chest-beating arena rock (“Alive and Kicking”) to dance-tinged adult alternative (“Glitterball”), always maintaining the burning passion that provided the key to the band’s songwriting and performance, and endeared them to fans throughout the decades.

If you’re less than familiar with the band’s four decades of work, check out our 30-track playlist for an introduction to the band’s many faces over the years. Won’t you come see about them?

Who the Hell Comes Up With These Spotify Playlists?