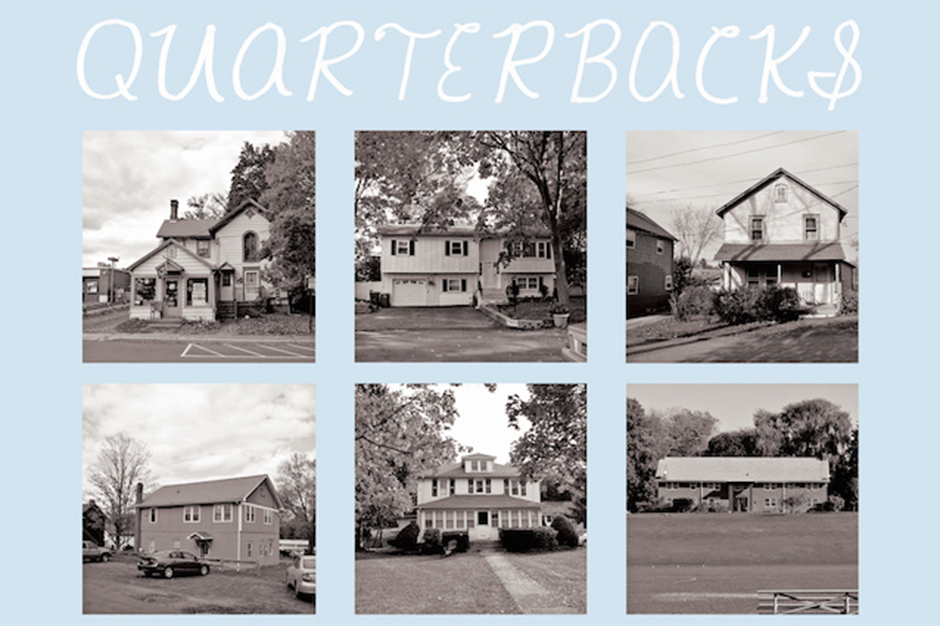 Enough about Tom Brady. That’s yesterday’s news. The only quarterback you should be talking about now is the self-titled debut album from punky pop trio Quarterbacks. The New Paltz, New York, band’s first full-length album drops in a little over a week, but the entire thing is streaming over at NPR. The record’s brisk 19 tracks showcase Quarterbacks’ quick chords, antsy drum beats, and earnest, consistent vocals. Stream it here until Quarterbacks touches down on February 10.