The track is full of glitchy beeps and Hannah Diamond, too 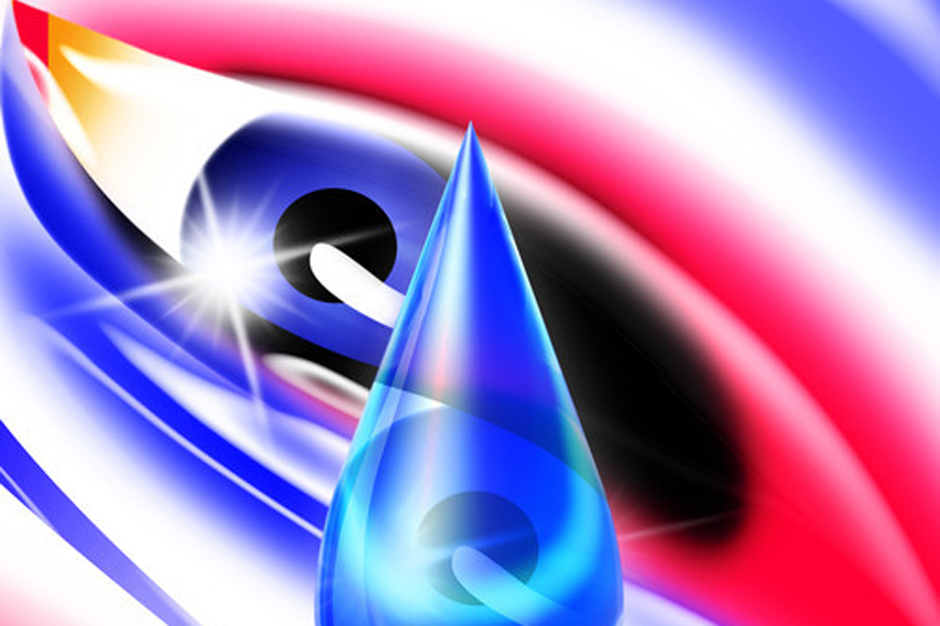 PC Music’s grip on the music world continues in 2015 with the release of A. G. Cook’s new single, “Drop FM,” which also features Hannah Diamond. The track clangs and slams around with pitched-up vocals and thumping beats, and it follows Cook’s recent remix of Charli XCX’s “Doing It.”

PC Music have also announced a South by Southwest showcase featuring their entire roster, which consists of Cook, Diamond, GFOTY, QT, Sophie, and more. That info and a stream of “Drop FM” are both below. 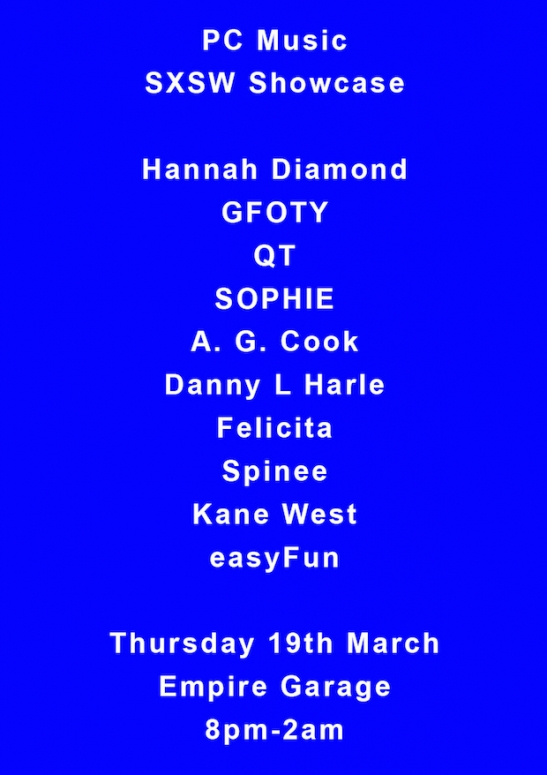