Beck, Alanis Morissette, Sheryl Crow, John Mellancamp and more paid tribute to one of the all time greats 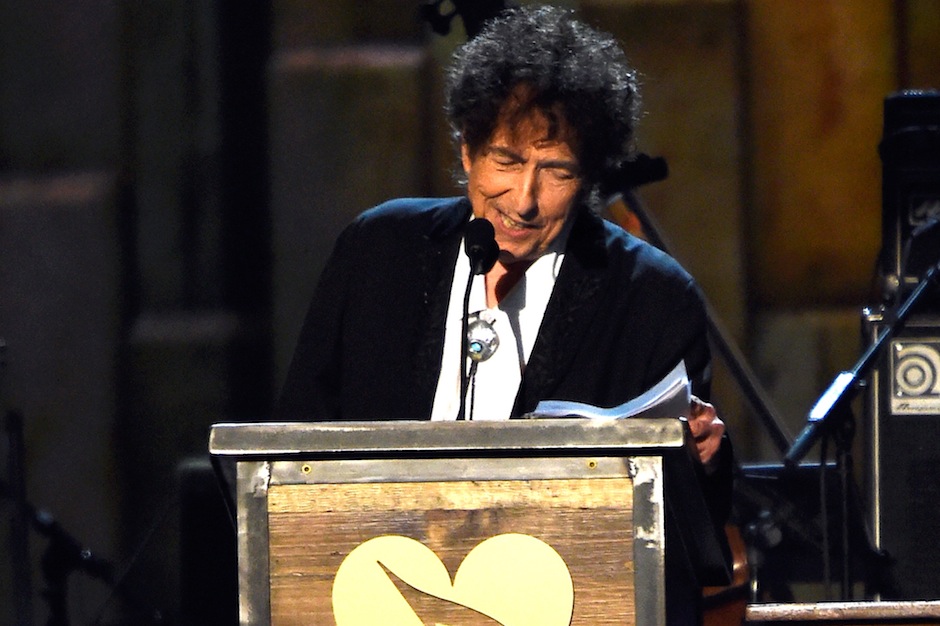 This year’s Grammys weekend started Friday night with the annual MusiCares Person of the Year Concert, which honored Bob Dylan for his lifelong achievements in music and his philanthropic efforts.

No full footage has surfaced from the show yet (Consequence of Sound speculates that a full video of the show will eventually be released), but the MusiCares Foundation shared a few clips from the show on Vine. Below you can catch Jack White performing “One More Cup of Coffee,” Bruce Springsteen doing “Knocking on Heaven’s Door,” Crosby Still & Nash performing “Girl From the North Country” and Neil Young playing “Blowin’ in the Wind.” Hopefully more substantial fan footage will surface soon.