Missy Elliott Returns to Rap With Pounding ‘Take U There’ Remix 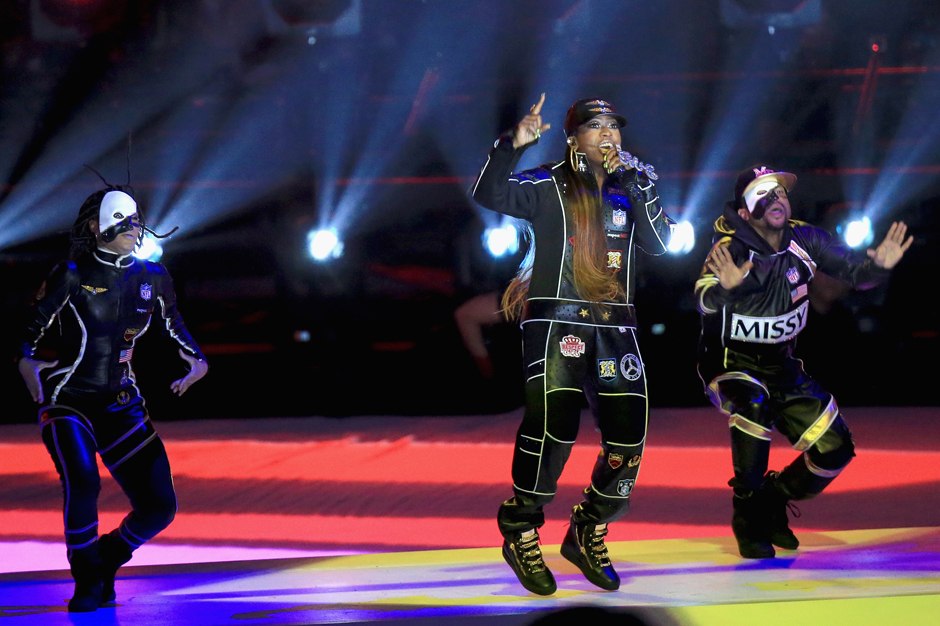 After teasing their epic collaboration on Snapchat last week, Diplo, Skrillex, Kiesza, and Missy Elliott have released the “Take U There” remix. An official Jack Ü cut, the single offers two full Missy verses following her appearance with Katy Perry at this year’s Super Bowl. It’s pretty powerful to hear her slam lyrics such as “When you touchin’ on my tushie / Salt and Peppa wanna ‘Push It'” right into the ground with her legendary delivery. The rapper even sneaks in some sung lines (“You say I look good”) just because she can. Stream it below, and usher in Missy’s comeback with open arms.