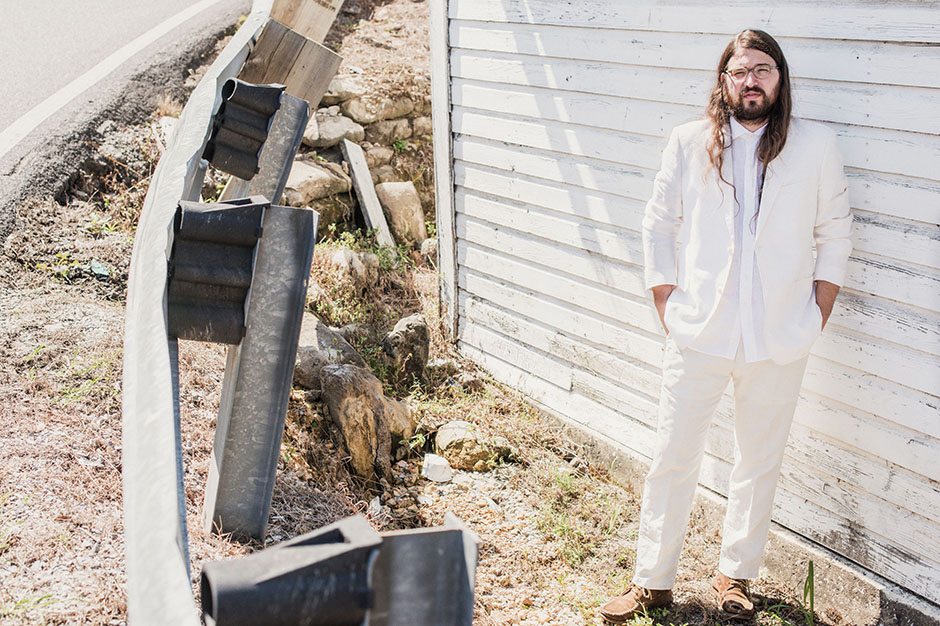 Philip Seymour Hoffman died one year ago today, and soul singer Matthew E. White marked this sad anniversary by releasing a touching tribute to the actor. “Tranquility,” the orchestral second song off of White’s upcoming release, Fresh Blood, is a sweeping, serene, and emotional homage to the late artist, whom White said he greatly admired and looked up to. He explained why he dedicated the song to Hoffman in a statement on Tumblr:

A year ago today we lost Phillip Seymour Hoffman. I didn’t know Phillip, but I had watched everything he did for 15 years. To me, he was everything one could ever want to be in an artist, and although I am no actor I was much more of a student than a fan. Very soon after his death it became crystal clear to me that I wanted to try very hard and write a song for him. He deserved something from me, something that honored him, and showed how grateful I was for all he had given. His death was immensely sad and as deaths such as these go, leaves us crushed that a life so bright has been dimmed. There is a duality in these circumstances, it’s a place where we find darkness in the light, but more powerfully, we find light in the darkness. I tried to find music that felt the same. It’s my best shot, and it’s called Tranquility.

To a man that showed me, over and over, what excellence and craft is, here is a song for you.

Stream “Tranquility” below, and catch Fresh Blood on March 9.