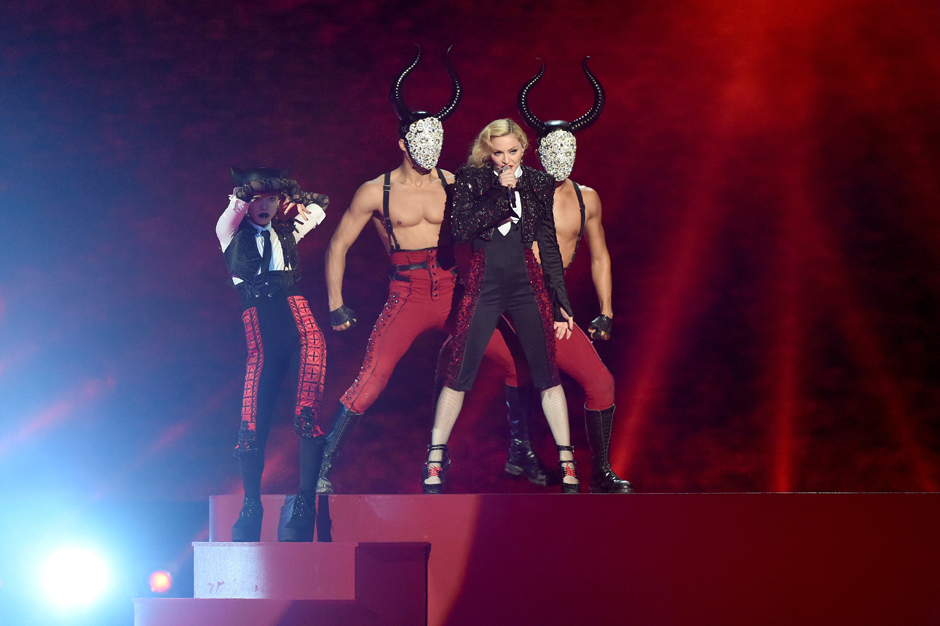 Let’s face it: Madonna’s Rebel Heart promotional campaign has been nothing short of unfortunate. In December (and then again in January), a giant chunk of songs, demos, and otherwise, leaked to the web, forcing the pop icon to release several of them, including “Living For Love,” on iTunes. Last month, the 39-year-old hacker behind the leak was arrested in Israel, and according to new reports, was just indicted on four counts of “computer trespassing, prohibited secret monitoring, copyright infringement and obstructing investigation,” according to the Hollywood Reporter.

Court documents likewise reveal that the hacker — Adi Lederman — broke into more than 15 email accounts to gain access to the files. Lederman also allegedly had early demo files of Madonna’s previous album, MDNA, on his computer, suggesting that he’d long been hacking the Grammy-winning artist for an extended period of time. No trial date has been set yet.