The "It's My Party" singer reportedly died of cancer 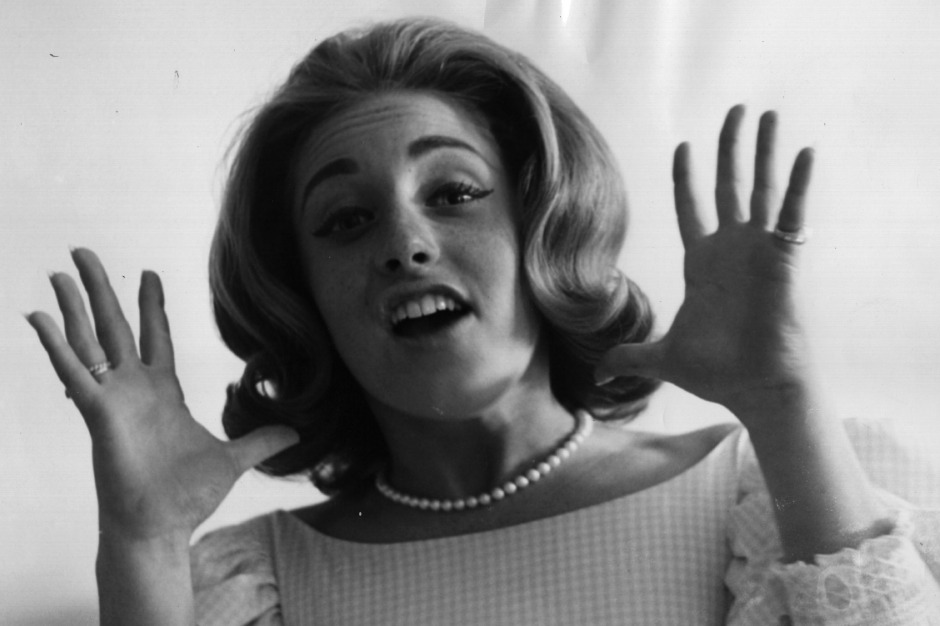 Pioneering pop singer-songwriter Lesley Gore has died. According to the Associated Press, Gore died of cancer complications today at NYU Langone Medical Center. She was 68.

The Brooklyn-born, New Jersey-raised singer first rose to fame at the age of 16 with her best-known song, 1963’s “It’s My Party.” She later released the Quincy Jones-produced proto-feminist anthem “You Don’t Own Me” and “Judy’s Turn to Cry.”

Later in her career, Gore sang a coterie of other hits, including “She’s A Fool,” ”Sunshine, Lollipops and Rainbows,” ”That’s the Way Boys Are,” and “Maybe I Know.” She also co-wrote the Oscar-nominated “Out Here On My Own” from the movie Fame, as well as “My Secret Love” for Allison Anders’ 1996 film Grace of My Heart. In 2004, Gore hosted the PBS series In the Life, which focused on LGBT issues before officially coming out in a 2005 interview.

During the 2012 presidential campaign, Gore morphed “You Don’t Own Me” into an online PSA starring Lena Dunham, Tavi Gevinson, and more well-known women calling for reproductive rights.