"Why doesn't she just off herself?' 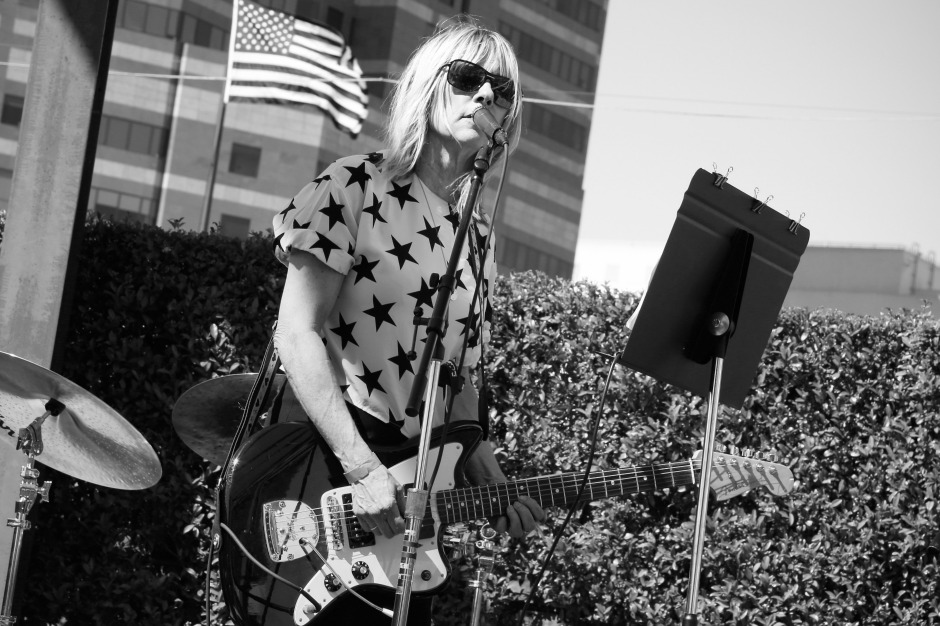 so about that Kim Gordon excerpt you all published… @pitchfork @coslive @SPINmagazine @guardian @stereogum pic.twitter.com/kV8YickDyM

We’ve already seen snippets of Kim Gordon’s upcoming memoir, Girl in a Band, surface online, including information about her split from fellow Sonic Youth founder Thurston Moore, as well as her thoughts on Courtney Love. Now, new passages have hit the web concerning Gordon’s thoughts about Lana Del Rey and the “Video Games” singer’s opinions on feminism. According to the book:

Today we have someone like Lana Del Rey, who doesn’t even know what feminism is, who believes women can do whatever they want, which, in her world, tilts toward self-destruction, whether it’s sleeping with gross old men or getting gang raped by bikers. Equal pay and equal rights would be nice. Naturally, it’s just a persona. If she really truly believes it’s beautiful when young musicians go out on a hot flame of drugs and depression, why doesn’t she just off herself?

Gordon spent the greater part of last night and this morning retweeting angry Lana Del Rey fans, so it seems like she’s taking it in stride. Pick up Girl in a Band when it’s released on February 24.