What does it all mean?! 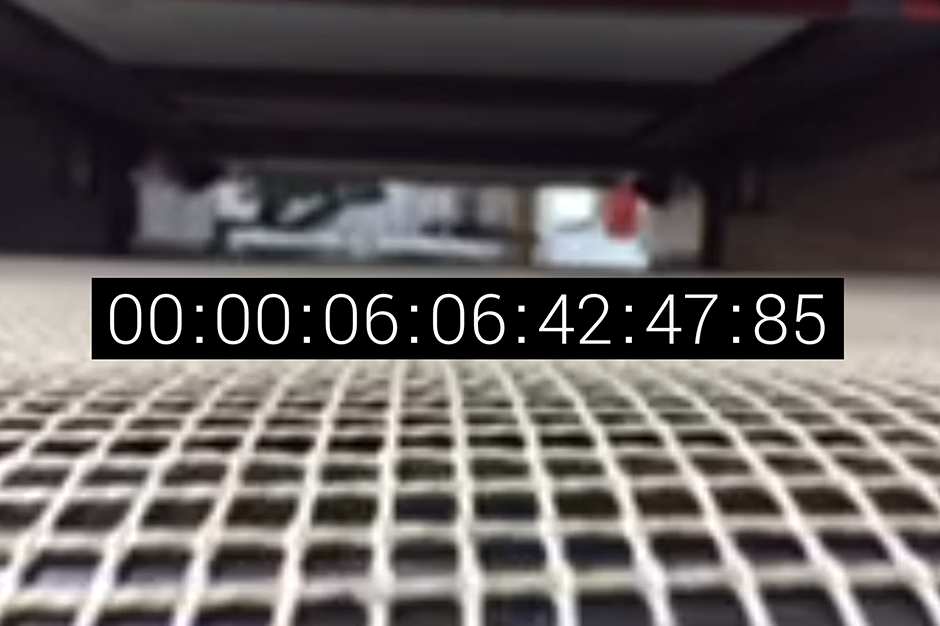 What is the clock counting down to? What dark secrets of the universe does Yeezy know that we don’t, and why has he chosen to share them with us now? We can only wait and pray that we can comprehend The Knowledge once it bestowed to us. (It’s probably realated his upcoming Adidas shoes though.)

In other ~mysterious~ Kanye news, he’s going to premiere a new song at the Grammy awards Sunday, although it’s almost certainly just going to be “Only One.” He’s also going to be playing a not-so-secret show at the first annual Roc City Classic in New York City on Thursday, February 12 to celebrate this year’s NBA All-Star game. Good luck getting tickets.