"It was kind of a joke like the Grammys themselves" 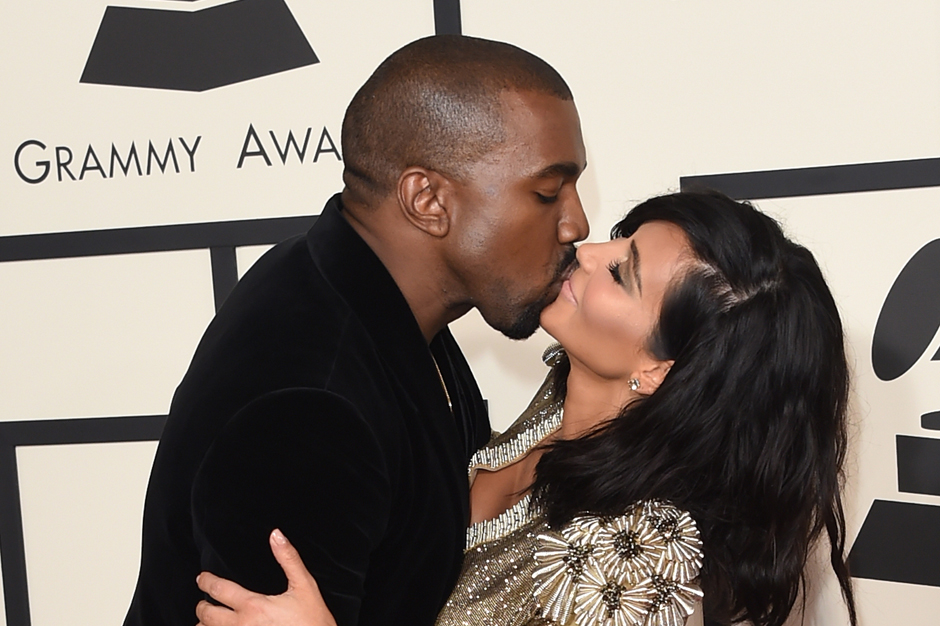 This is Kanye’s sorry for 2004: During a visit to Ryan Seacrest’s radio show this morning, the rapper apologized to Beck for running onstage during the alt-rock star’s Grammy Awards Morning Phase acceptance speech on Sunday night. He also explained what happened in intricate detail:

So the voices in my head told me go and then I just walked up like halfway up the stage. You know, what I really wanted to do is just joke around about what had happened before, but I just really didn’t want to take away from Beck’s moment or the time he’s having to talk because you know the Grammys, they play music really quick no matter who you are and everything. So I didn’t want anything to take away from his screen time. So I just walked back down because you know, it was kind of a joke like the Grammys themselves.

Sweet diss. He continued, too, clarifying the comments he made about Beck trumping Beyoncé after the ceremony:

Well, first of all, Beck is one of the nicest guys and one of the most respected musicians in the game. So, there’s nothing that I will want to do as a fellow musician to disrespect him in any way. And the weird thing is like, and I don’t feel like I have the right to take away from people’s moments, but the reality of it is — and case in point by who came up to me right afterwards — is it’s almost like a chiropractor. You know, you just get a little crook out like, “Wow, this crook has been there!” It’s just a little jolt of truth, right? And then you know, everyone feels better after the fact, or everyone is way more famous after the fact, or everyone sells way more albums after the fact, and then Kanye just goes on being an asshole to everyone.

Seems like a half-hearted apology, if at all, but no harm, no foul, right, Beck? After all, if Kanye and Taylor Swift can make up — “she wants to get in the studio and we’re definitely going to go in,” he said this morning — anything can happen.