Kanye Did a Sparse Performance of ‘Only One’ On Swedish TV 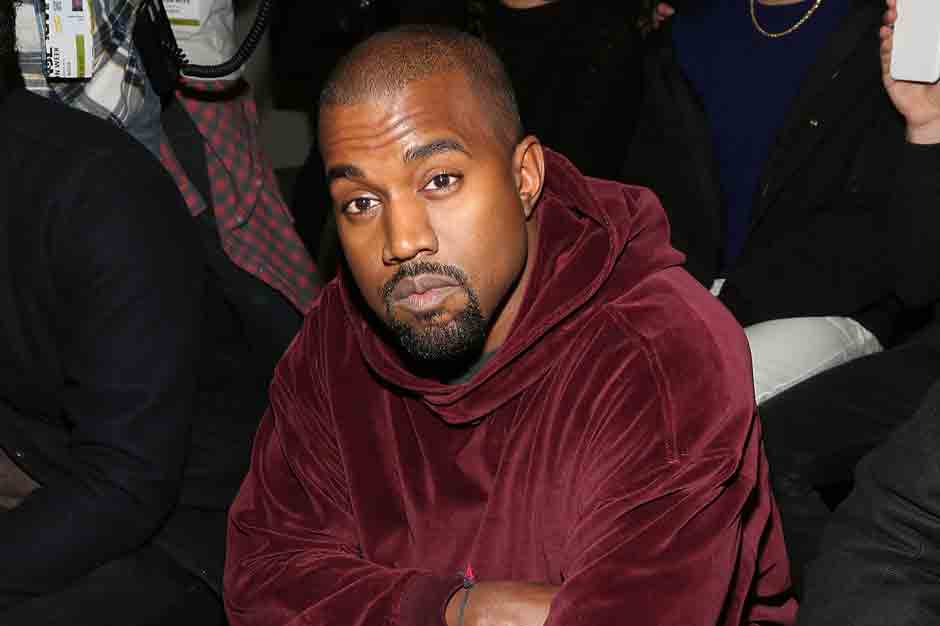 Shortly after debuting “All Day” at the BRIT Awards, giving an interview to BBC Radio 1’s Zane Lowe, and apologizing to Beck for storming his Grammys acceptance speech, Kanye West somehow found time to film a televised “Only One” performance for Norwegian-Swedish Skavlan. Singing the Auto-Tuned track with a super-sparse backdrop (because, well, Sweden), Ye stood his ground (and swayed a bit) smack in the center of a shape-changing spotlight. Check it out below.

In other Kanye news, Michael Bolton — yes, that Michael Bolton — has shared his thoughts on West’s “Never Let Me Down,” which, as you might know, samples the Bolton-fronted classic rock act Blackjack’s “Maybe It’s the Power of Love.” Read his Genius annotation below:

When Kanye and Jay-Z’s publishing reps reached out to me about clearing this sample, I was surprised and flattered

I wrote this song in the early 80s. If you told me back then that 20 years later it would have a second life in the work of two great hip hop artists, I would have called you crazy!

Happy as I was, I wanted to make sure that I was cool with the content of the song before giving the go-ahead. So I had them send me the lyrics. I read them, and I thought “I love this. It’s great. What a positive message.”

And the song turned out beautifully — I’m totally happy with it.