The goal is to raise £150,000 for the Macclesfield residence 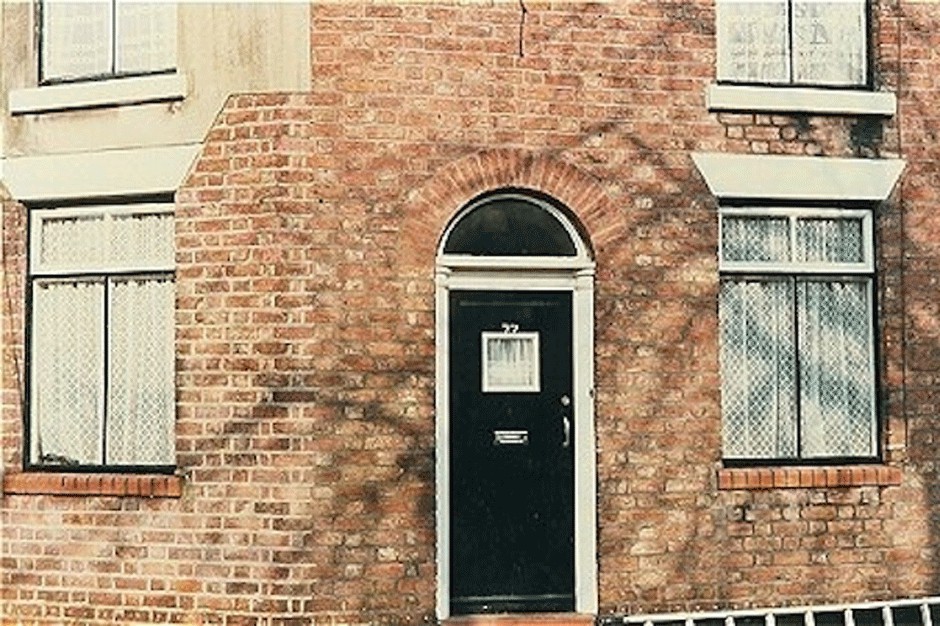 Joy Division frontman Ian Curtis lived at 77 Barton Street in the British town of Macclesfield. Sadly, it is also where he hanged himself in 1980. According to NME, the Barton Street house is currently for sale, valued at £115,000 ($176,000 U.S.), but a group of fans are campaigning to buy the house so it can be converted into an Ian Curtis museum. Launching a campaign via Indiegogo, the fans — led by Zak Davies — are hoping to raise £150,000. At this time the campaign has raised £1,047, but, in all fairness, they still have 42 days left to go. Davies writes:

Hi, my name is Zak Davies and I’ve been a Joy Division fan for a good chunk of my life! The way anyone can connect with their lyrics and how the tunes can’t help but get stuck in your head has made them a major part of my life. As important as every member of Joy Division was to the band, one member that made the difference was Ian Curtis. The troubled yet gifted singer and lead guitarist has impacted upon so many peoples lives.

Recently his final home and the place where he spent his final moments has gone up for sale in Macclesfield and rather than it be taken by developers or sold for development, we feel a place with such cultural significance with such an important man attached deserves to be made into a museum and somewhere that Joy Division fans from around the world can come to pay respects and learn about Ian Curtis.

By donating you would help keep Joy Division and Ian Curtis alive through further generations and help provide somewhere for their millions of fans to meet and discover more.