The folk-rock weirdo takes on the 'In Utero' classic 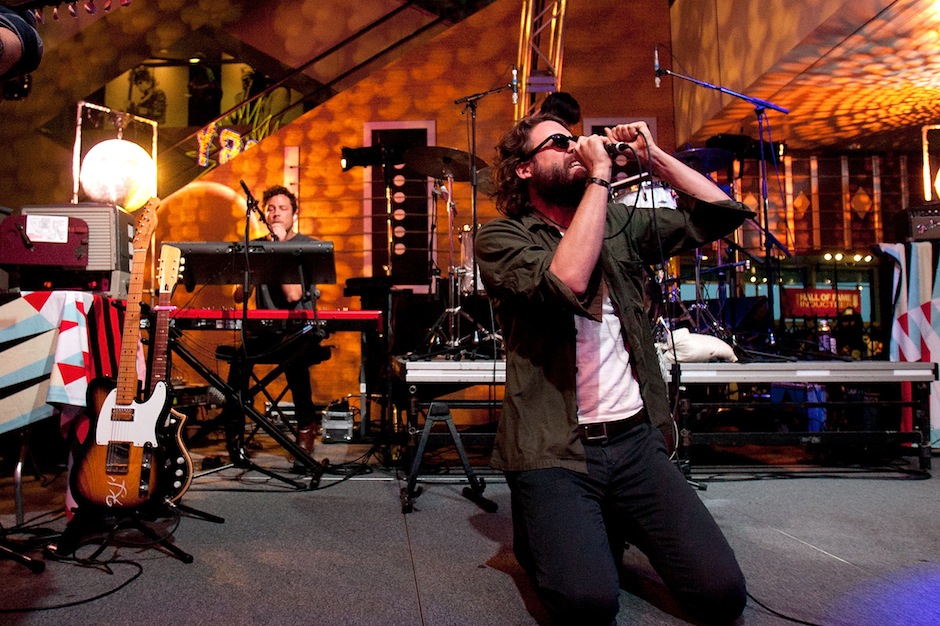 Josh Tillman, the folk-rock weirdo and former Fleet Foxes member, released his second album as Father John Misty this past week and in celebration he stopped by Sirius XMU. In addition to performing stripped down renditions of a couple of tracks from I Love You, Honeybear, he also paid tribute to some other legends from his former home of Seattle with a cover of Nirvana’s “Heart-Shaped Box.” With nothing more than an acoustic guitar as accompaniment, the cover is a bare and faithful rendition that seems to hearken back to the sparse recordings he used to make under his J. Tillman moniker. You can listen to the whole thing below thanks to Stereogum.