The previously released "Motherfucker" is the lead single 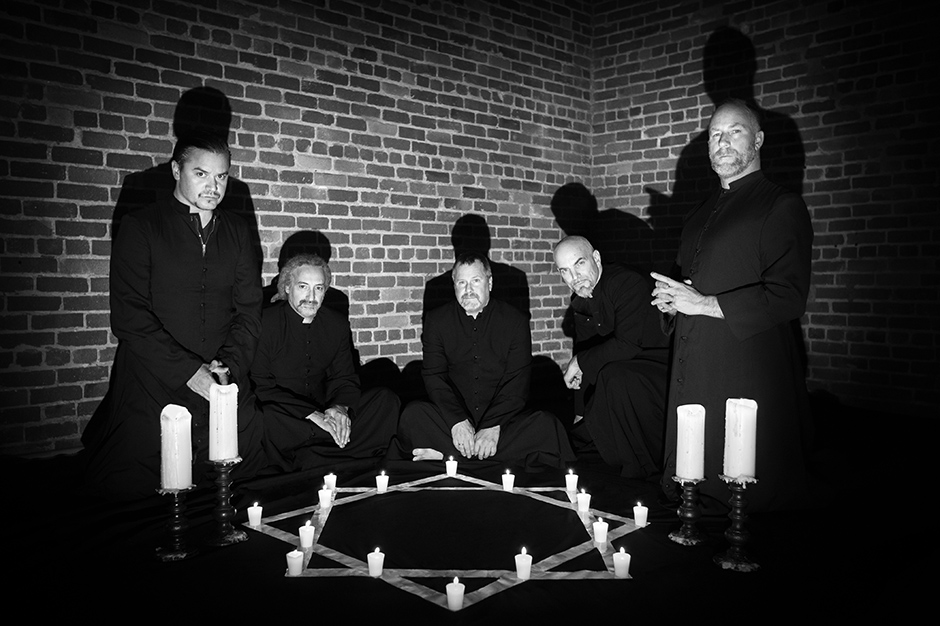 There will finally be some more Faith No More, as the Bay Area band will release a new album — their first in 18 years — this May. Sol Invictus, which was recorded in the band’s Oakland, California studio, promises to show some of the group’s evolution over the past two, mostly-quiet decades.

“What I can say is that I think through our experience as musicians over the years, I think what we’re doing reflects where we’ve gone since we made our last record as Faith No More. I think this kicks things up a notch,” bassist Bill Gould explained to Rolling Stone back in September when the record was first being discussed. “And I think there’s parts that are very powerful and there’s parts that have a lot of ‘space.’ Everything we do, with our chemistry, the way we play; it’s always going to sound like us. It’s just what we do, that makes us feel good.”

The first single from the album, the delightfully named “Motherfucker,” came out last year. A second track will drop in March, and the full album comes out May 19. They’ve also announced a world tour, the dates of which you can find below.