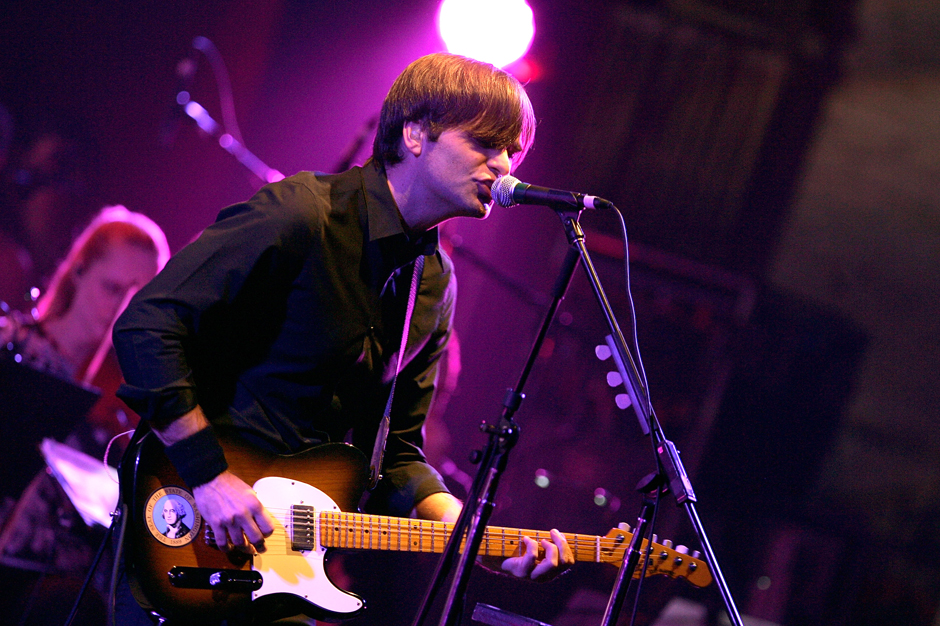 Next month, Death Cab For Cutie will release their long-awaited Kintsugi (March 31), the band’s first release since the departure of former guitarist Chris Walla. To date, we’ve only officially heard the album’s lead single, “Black Sun,” but now the Northwest indie staples has released LP opener “No Room In Frame.” It’s certainly one of their poppier numbers in recent years, utilizing synthesizers, drum machines, and a soaring chorus that sounds like Explosions in the Sky took a sharp left turn into Top-40 territory. Stream it below (via NME).