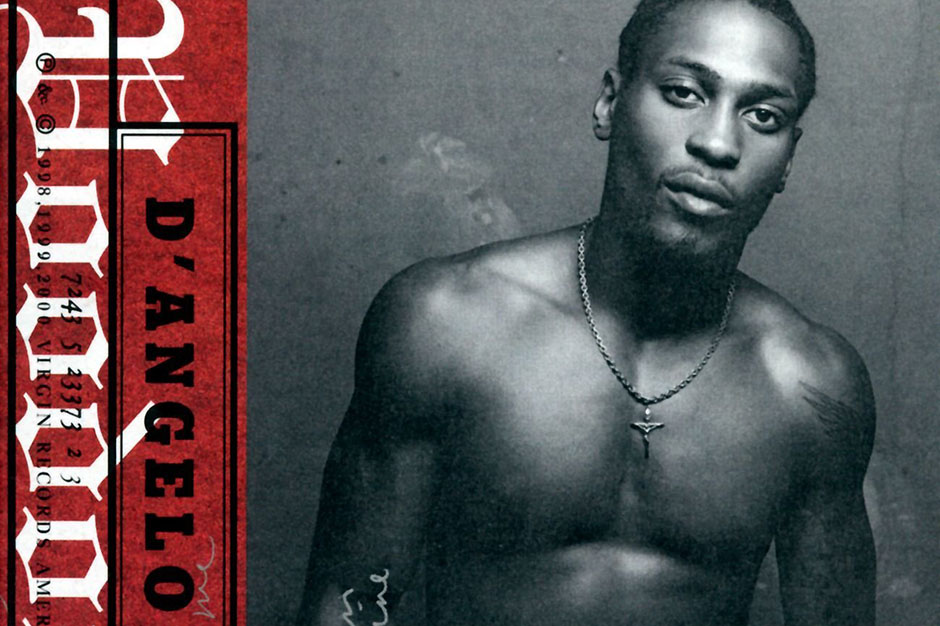 D’Angelo’s seminal album Voodoo recently celebrated its 15th anniversary, and Solange’s website Saint Heron hosted several moving tributes to the iconic record from more than a dozen musicians it inspired. Beyoncé called Voodoo “the DNA of black music,” while Janelle Monáe described it as “by far one of the best concept albums in music,” explaining that D’Angelo “created his own world and I wanted to be in it.” Solange, A-Trak, Dirty Projector’s Dave Longstreth, Kitty Cash and more also penned a tributes. Read all of them in full on Saint Heron.