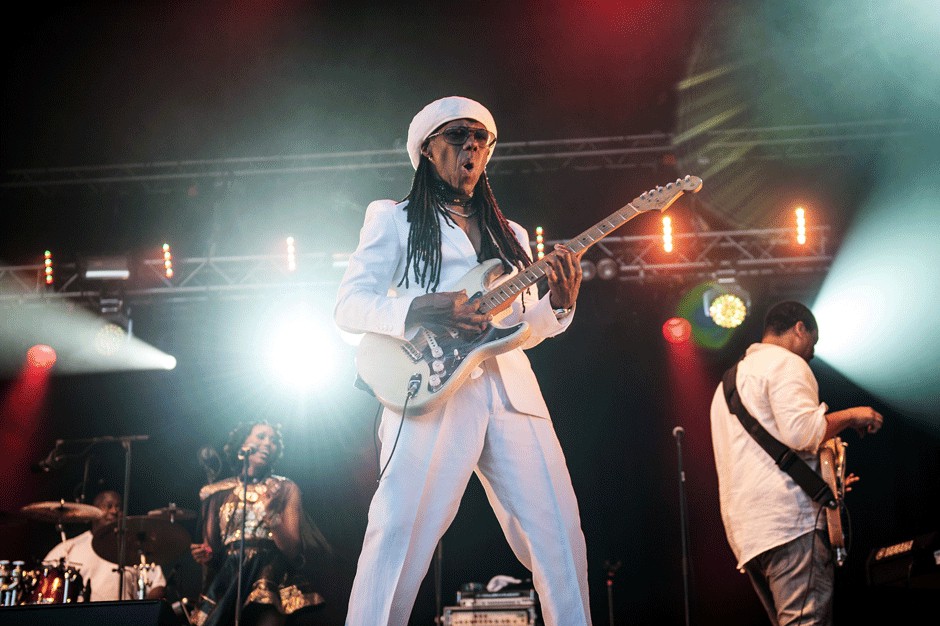 Disco pioneers Chic — the late-’70s band co-founded by legendary guitarist Nile Rodgers — have been back in the conversation lately, with Rodgers guesting on Daft Punk’s “Get Lucky” and the Grammys announcing the induction of “Le Freak” into the Grammy Hall of Fame. Now the troupe has signed with Warner Bros. and plans to release their first studio album since 1992’s Chic-Ism. “Nile has never stopped moving forward, so I am thrilled to welcome him into the WBR family as he begins a dynamic new chapter of his extraordinary career,” says WBR Chairman & CEO Cameron Strang.

Look out for a new single from the band on March 20, and hear the aforementioned album when it hits shelves in June.