Who Is Cashmere Cat? A Primer

Home » Features » Who Is Cashmere Cat? A Primer

Ty Dolla $ign recently linked up with Charli XCX and Tinashe for the rubbery synth-pop burner “Drop That Kitty” — a ridiculous, candy-coated confection that features production by Stargate and Cashmere Cat. It’s got the signatures of the latter’s work splashed all over it, with icy synthesizers and jabbering electropop melodies carrying the track to a higher plane.

But who exactly is Cashmere Cat? One glance at the past 12 months of pop reveals a pattern. Cashmere Cat — born Magnus August Høiberg — has stamped his nom de plume on tracks by such artists as Kanye West, Kid Ink, Ariana Grande, Usher, Juicy J, DJ Mustard, Tinashe, Ludacris, and more. The 27-year-old producer’s clearly hit his stride in the past year, with enough cosigns to fill a full-fledged festival. Below, SPIN explores some of Cashmere Cat’s most notable tracks while attempting to trace exactly how and when his rapid ascent kicked off. 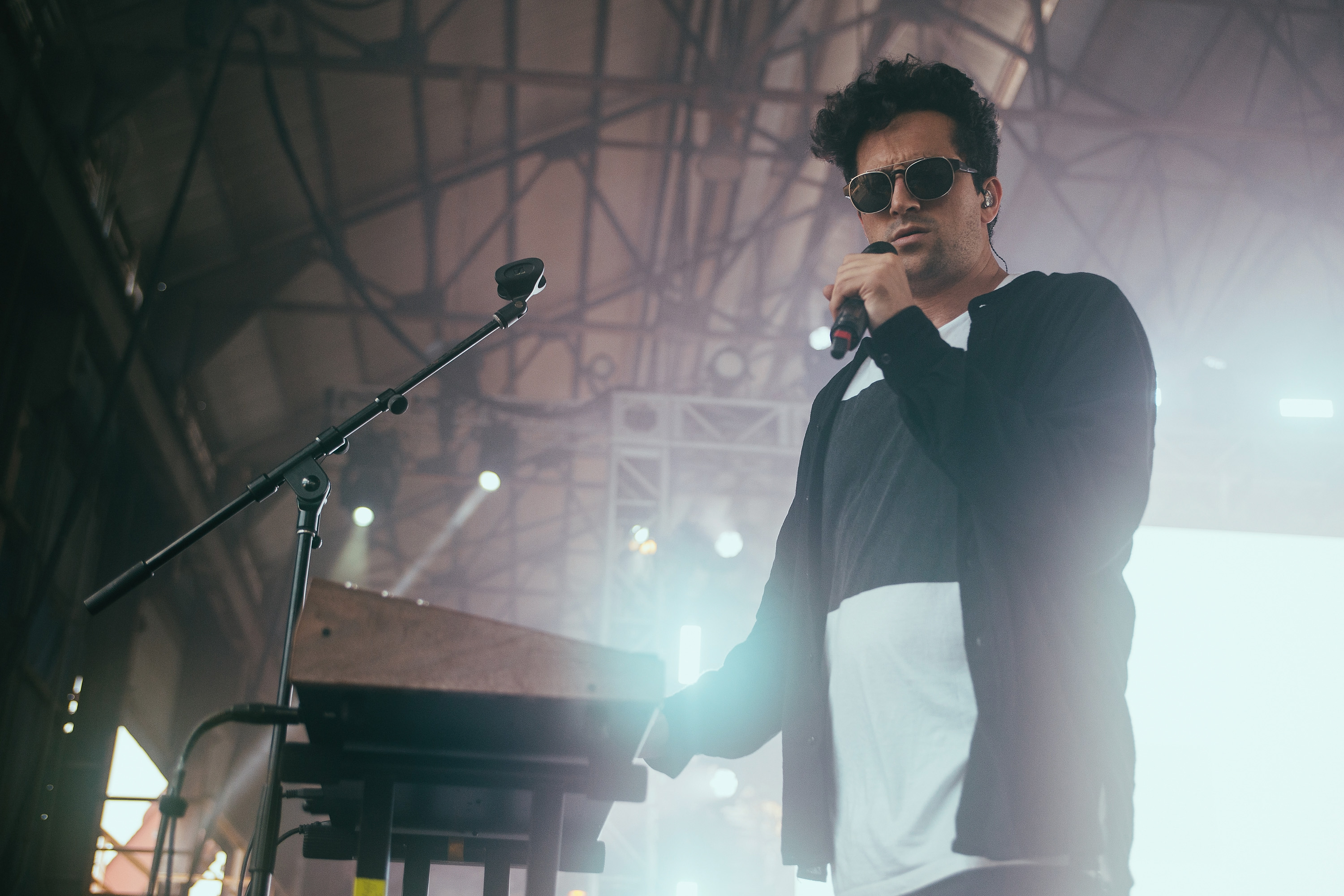 On his first EP as Cashmere Cat (not counting his What U Just Said release under the name DJ Final), all of Høiberg’s trademark sounds are there: icy beats, glossed-up, stuttering drum machines, muffled bass, reverb, and plunking synthesizers. Cashmere would revisit thematic moments and intrinsically paired melodies from standouts such as “Secrets + Lies” and “Paws” later in his career to brilliant effect.

With this EP’s lead single, “With Me,” Høiberg began experimenting with his sound, building an intricate world of synths. It’s the first moment his style truly took initial form. As Cashmere Cat shaped his signature essence, Høiberg utilized drums from Kanye’s darkest fantasies, twinkling bells, and spiraling vocals. It was official: Cashmere had found a niche.

Jeremih’s plushy whisper-singing served as a smooth way for Cashmere Cat to transition from solo work to mainstream production. Although the lyrics are chopped and screwed from Aqua’s inescapable 1997 “Barbie Girl” — “I need party girls in my party world / Titties plastic, ass fantastic / They just brush my hair and touch me everywhere” — the track’s biggest burst of creativity comes from the howling, incessant production.

During a summer DJ set at MoMA’s PS1 in Queens, the suddenly in-demand musical whiz dropped a scorching mix of a then-unreleased Ariana Grande track called “Be My Baby.” Muted gunshots, piercing yelps, rain sticks, thunder claps — the thing is a trap-god’s actualized heaven. Though Høiberg later uploaded his edit of “Baby” to Soundcloud, it was mysteriously deleted months later, perhaps in an attempt to canonize the final (albeit slightly neutered) version on Grande’s debut album, My Everything.

Cowritten and coproduced with Stargate, “Break the Rules” serves as the first real single off of Charli’s Sucker, following her Fault in Our Stars cut, “Boom Clap.” The song clatters with a stuttering beat, throbbing bass, and a brat-pop chorus to rival Britney’s most rebellious flip-offs. Here, Høiberg and the Stargate gents let Charli’s vocals take center stage while totally ensconcing them in pulsating Europop melodies. The pair later teamed up for a European-edition Sucker bonus track, the blistering, rapid-fire “Red Balloon.”

This easily could’ve been billed as a Cashmere Cat track featuring all the above artists, as the producer’s beats and melodies are what really drive the song. A gorgeous piece of pop music that wrings out anything fresh left in DJ Mustard’s beats, “Body Language” is so peppered with Euro-influenced synths and keys, that it’s essentially the music equivalent to a rubber band-sealed cannister of locally grown, organic purple drank. That “Body Language” never quite moved the needle like it could have with the proper promotion (though its trippy video is stellar) is something that should make us all hang our heads in hungover shame.

“All Hands on Deck” immediately stands out from the rest of Tinashe’s already terrific debut album, Aquarius. It’s got pan-flute, for god’s sake. Brilliantly dissecting and repurposing the ongoing pop-world yakety sax trend with an actual heartbeat, Cashmere Cat’s melodies slash at Tinashe’s breathy seams, threatening to overpower the light as a feather vocalist. But it turns out to be the type of collaboration in which each participant plays to the other’s strengths. Tinashe recently released an “All Hands on Deck” remix featuring Iggy Azalea, but we don’t ever have to talk about that again.

Assisted by Canadian producer Sinjin Hawke, Cashmere Cat leads Kanye West and company into the woods without a way back on the dark, trashcan-rattling lead single from the follow-up to Yeezy’s 2013 epic, Yeezus. “Wolves” falls in line with the gloom-glam sharpness of that LP’s finer moments (specifically album opener “On Sight”), but skews bleaker and harsher in its sparse instrumentation. It’s one of Høiberg’s most finely tuned productions, and the studio quality version hasn’t even been released yet.

While many (including members of the SPIN staff) are divided on this massive, mucky gumbo of a single, it’s hard to blame Cashmere, who brings his best pop-trap work to Ty Dolla $ign’s desk since “Body Language.” Though an early recording of the song allegedly featured even more risque lyrics (hard to imagine, we know), the finalized version is a sparkly piece of fluff with actual substance. If you listen closely, Ty’s sleazeball croon actually comes off as sincere, Charli brings it back to her “Fancy” days on the jittery chorus, and Tinashe follows up with a post-chorus comedown, in which her vocals are miraculously above the mix for the first time in forever. Haters gonna hate, but Cashmere Cat’s purring all the way to your wallet.