'Untethered Moon' will drop this April 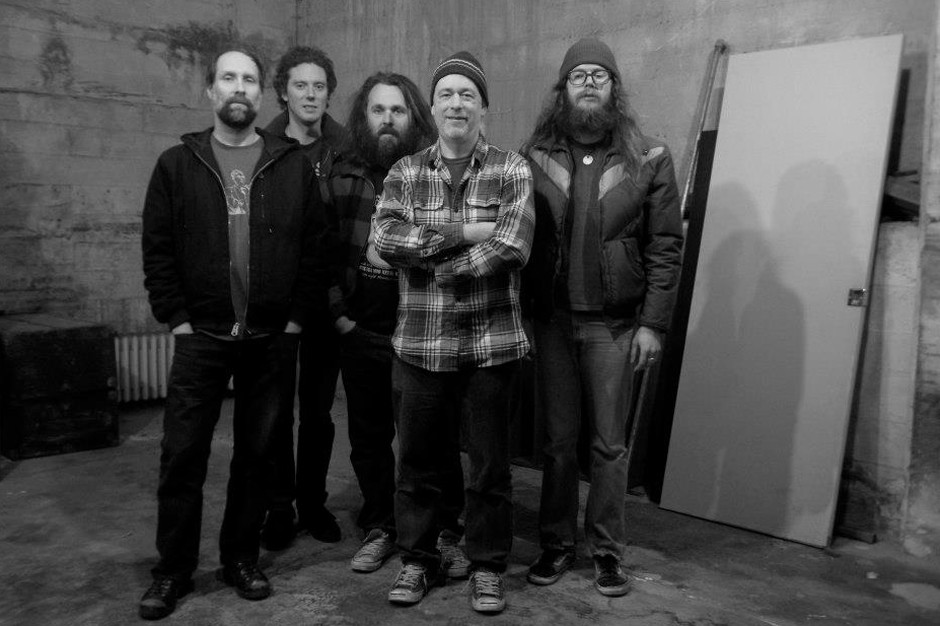 Built to Spill haven’t released a new album since 2009’s There Is No Enemy, but all that’s about to change: The seminal indie-rock group have announced plans to put out a brand-new effort this April titled Untethered Moon, the track list for which is below. If you were fortunate enough to be at their Philadelphia show in November 2013, then you probably heard them debut “Living Zoo” in concert. If not, then satiate your Built to Spill cravings with the aforementioned track list and forthcoming spring tour dates.