The musician took sprawling aim at his detractors, but paid homage to greats like Johnny Cash 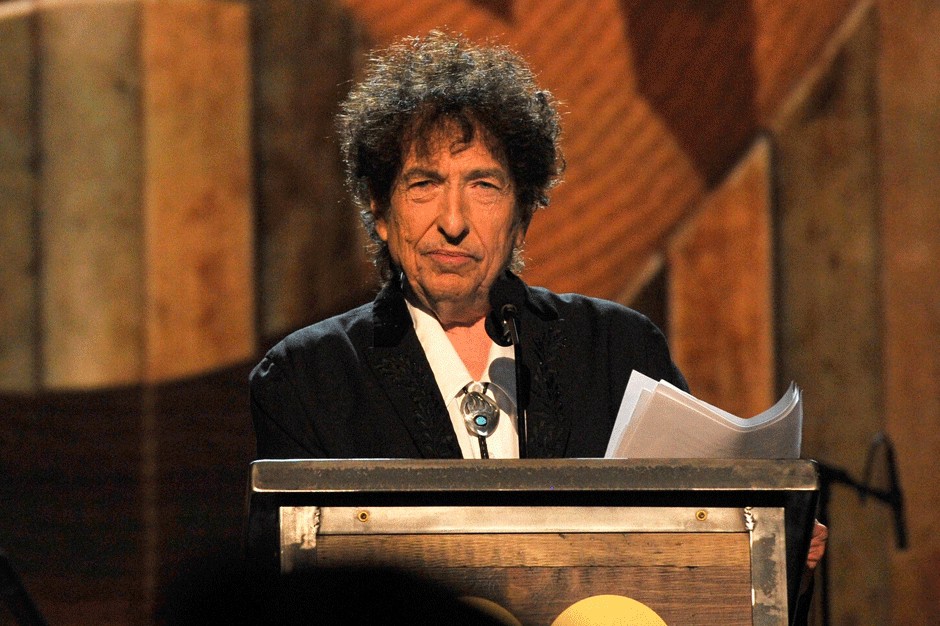 Over the weekend, Bob Dylan was honored as the MusiCares Foundation’s — part of the National Academy of Recording Arts and Sciences, which puts on the Grammy Awards — Person of the Year. As part of the award, Dylan gave a speech during which, in typical curmudgeonly fashion, the iconic musician fired off shots at his critics. “Leiber and Stoller didn’t think much of my songs,” he said of the famous songwriting duo. “They didn’t like ‘em, but Doc Pomus did. That was all right that they didn’t like ‘em, because I never liked their songs either.”

Critics have always been on my tail since day one. Seems like they’ve always given me special treatment. Some of the music critics say I can’t sing. I croak. Sound like a frog. Why don’t these same critics say similar things about Tom Waits? They say my voice is shot. That I have no voice. Why don’t they say those things about Leonard Cohen? Why do I get special treatment? Critics say I can’t carry a tune and I talk my way through a song. Really? I’ve never heard that said about Lou Reed. Why does he get to go scot-free? What have I done to deserve this special treatment? Why me, Lord?

It wasn’t all brimstone though, as Dylan had kind words and memories to relay about his heroes and fellow artists Johnny Cash (“I knew [his songs] better than I knew my own”) and Joan Baez (“She was the queen of folk music then and now”). Read the musician’s entire speech here.