The exhibit will open in New York City in March 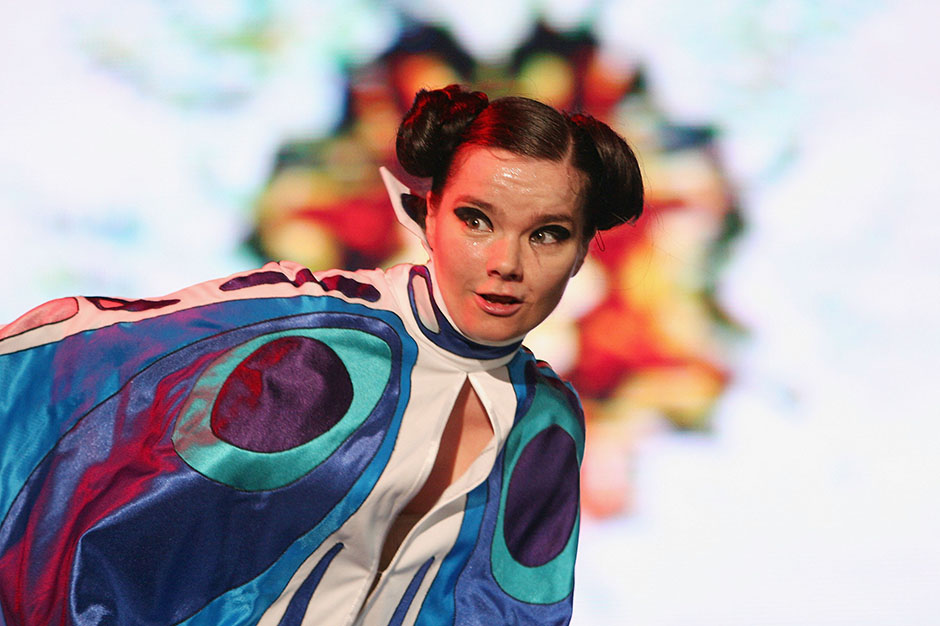 Last June, New York City’s Museum of Modern Art announced plans to exhibit an in-depth retrospective about Björk’s career. Now, they’ve revealed more details about the show as its March opening date draws closer. The exhibit, which is simply titled Björk, will “chronicle her career through sound, film, visuals, instruments, objects, costumes, and performance,” according to the description on MoMa’s website. A narrative, intriguingly described as both “biographical and imaginatively fictitious,” co-written by Icelandic writer Sjón, will run through the installation. The exhibit culminates with Black Lake, an “immersive music and film experience” from director Andrew Thomas Huang and 3-D design firm Autodesk.

Björk will run from March 8 to June 7.