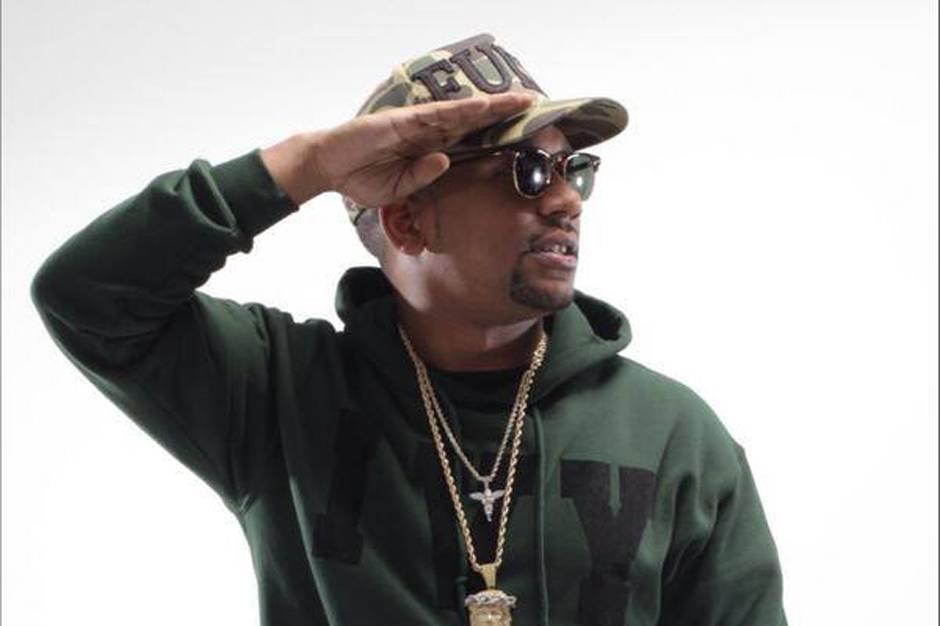 The rapper apologized on Soundcloud, saying, “Sorry it was too (deep) to make the cut.” He’s not wrong: Atop a DJ Mustard beat, CyHi hits on topics including incarceration and phony personas. “You Michael Vick / Thinking bout killing your dogs,” he raps as he shame-spirals out on the glum verse. Stream his unused verse, compare it to Sean’s final version below, and pick up CyHi’s new mixtape, BHP 2: N.A.A.C.P, while you’re at it.