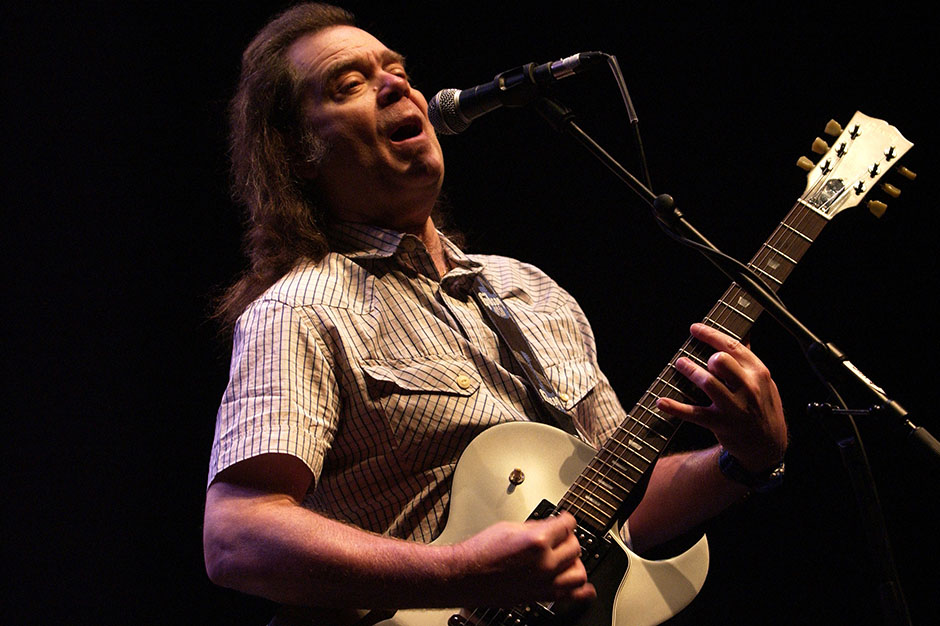 Pioneering psychedelic rock band 13th Floor Elevators are going to reunite at the Levitation Festival in Austin this May. The Texas band achieved national success with their hit “You’re Gonna to Miss Me” in the mid ’60s, but this upcoming concert marks the first time all four surviving members (Roky Erickson, Tommy Hall, John Ike Walton, and Ronnie Leatherman), have played together since 1967. It’s a fitting celebration for the band’s half-century anniversary.

“Having the 13th Floor Elevators on the festival lineup is just something we hadn’t even dared to dream about,” Levitation co-founder and booker Rob Fitzpatrick said in a press release. “The band is massively influential and important to psychedelic rock and music in general,” he continued, calling their presence on the lineup “surreal.” (Erickson and the band are featured heavily in the Austin episode of Dave Grohl’s HBO show Sonic Highways, if you’re looking for a refresher on 13th Floor Elevators.)

The Levitation Festival takes place on May 8 through 10 in Austin, and will also feature performances by the Flaming Lips, the Jesus and Mary Chain, Tame Impala, and many more. More information and the full lineup are available on the festival’s website.

13th Floor Elevators’ History to Be Chronicled in New Book