Walker Lukens Comes Out Swinging on New Single ‘Every Night’ 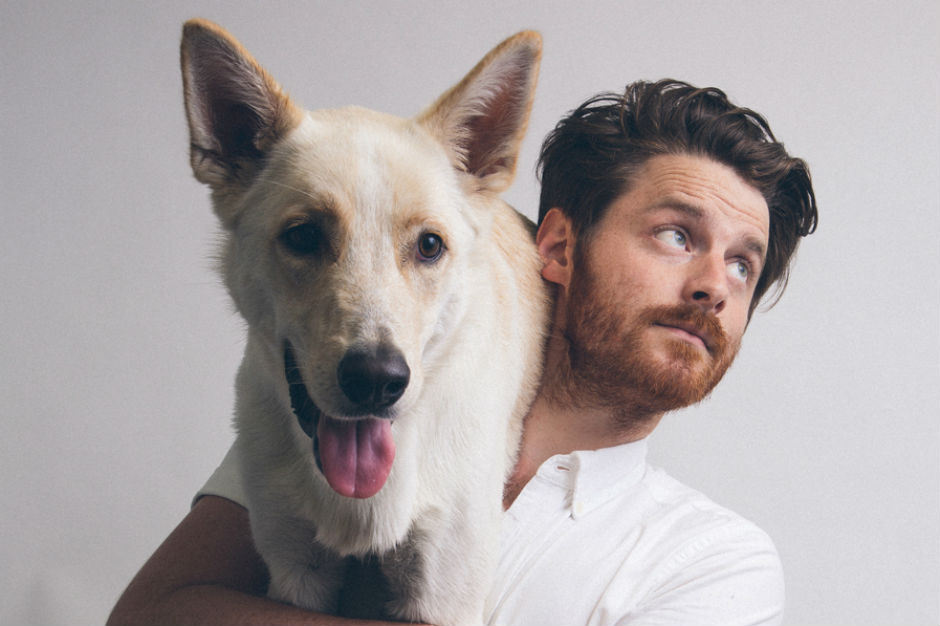 Led Zeppelin and the Four Seasons don’t often meet in the same song, but singer/songwriter Walker Lukens namechecks both legendary groups as infleunces on his excellent new strutter “Every Night.” The single, from Lukens’ upcoming second LP, Baked Goods, mixes Frankie Valli-style doo-wop — down to the snaps — with a Spoon-like nocturnal groove and a “How Many More Times”-esque Zep outro. (The former influence makes a good deal of sense, considering Spoon drummer Jim Eno produced the song.) For a track that works with such a wide swath of influences, “Night” still ends up surprisingly coherent and not even explicitly retro-sounding, a testament to Lukens’ confidence as a writer and performer.

Listen to the delectable concoction below, and keep an eye out for Baked Goods, tentatively due sometime later in 2015.