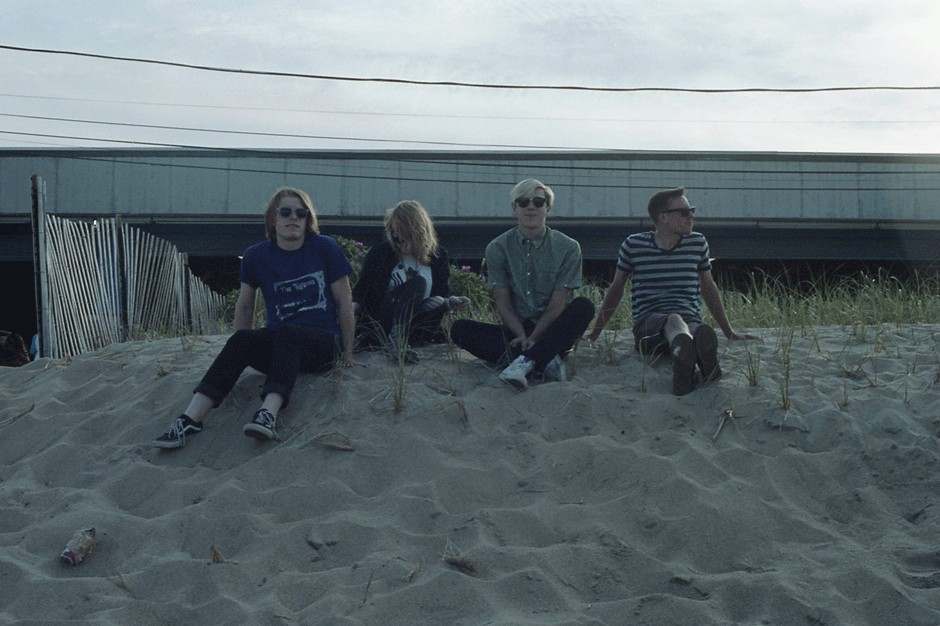 Haverhill, Massachusetts psych-rock outfit (and SPIN December Artist to Watch) the New Highway Hymnal have just released their sophomore album, Reverb Room, and it’s a record that fully lives up to its name. The nine-track disc rolls out high-energy, warm guitar-pop chords that dip into fun-loving surf-rock and frequently fuzzes into shoegaze territory.

Album opener “Loaded Fun” sounds like an homage to early ’00s Britpop, rather like a more lo-fi emulation of the Libertines’ Up the Bracket. Single “Television” hits you hard with Black Rebel Motorcycle Club-esque guitar and melodically harmonized “oooo”s and “yeahhhh”s, while the disc’s second cut, “By the Pool,” is a direct homage to ’60s beach-infatuated pop bands, filtered through contemporary garage rock. The lyrics aren’t afraid to get literal, either, with vocalist Hadden Stemp encouraging you to “come on over,” “catch a wave,” and “jump in with me.” Don’t mind if we do.

Check out the full album, and, in the below video, get a behind-the-scenes look at the band’s live show as they join metal breakout artist Deafheaven on their Converse Rubber Tracks Live tour.