Hear Sleater-Kinney’s Vinyl-Only Songs, ‘Heavy When I Need It’ and ‘The Fog and Filthy Air’ 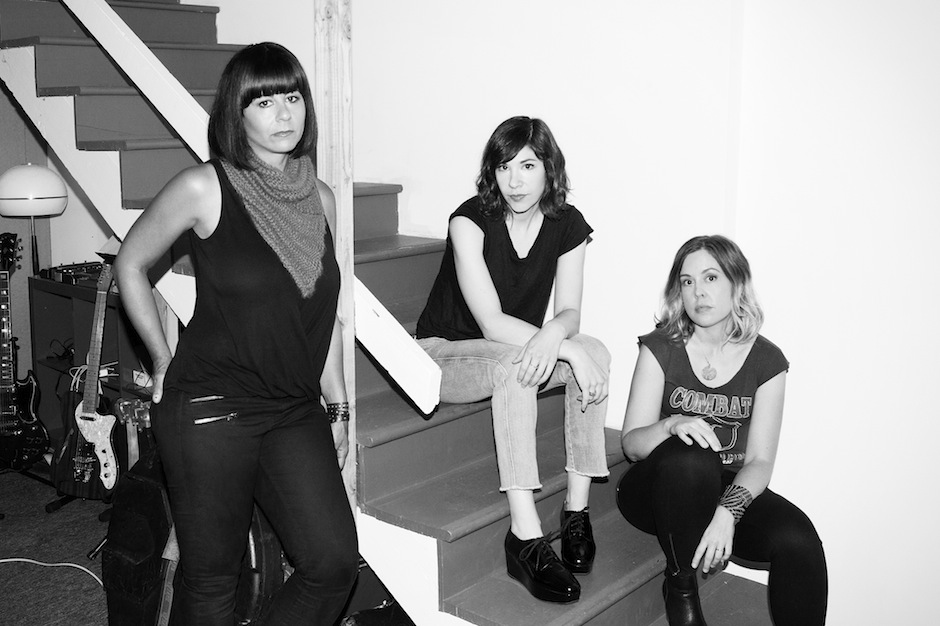 UPDATE: Sleater-Kinney has dropped a second vinyl-only track: “The Fog and Filthy Air.” Check it below:

Sleater-Kinney’s long-awaited reunion album, No Cities to Love, dropped today, and, of course, a bonus track that was only included on vinyl copies of the record has made its way online. “Heavy When I Need It” is a thumping, confident song with an excellent slow-down towards the end, and would’ve fit right in on the actual record instead of being resigned to a bonus track. But, hey, when you’re that good (and you’re Sleater-Kinney,) you can do that.

The new track emerged about an hour after SPIN published a complete ranking of every Sleater-Kinney song, forcing us to update the list — every song does mean every song. That said, we were happy to do it if it means more Sleater-Kinney. Listen below, via Clownstein.