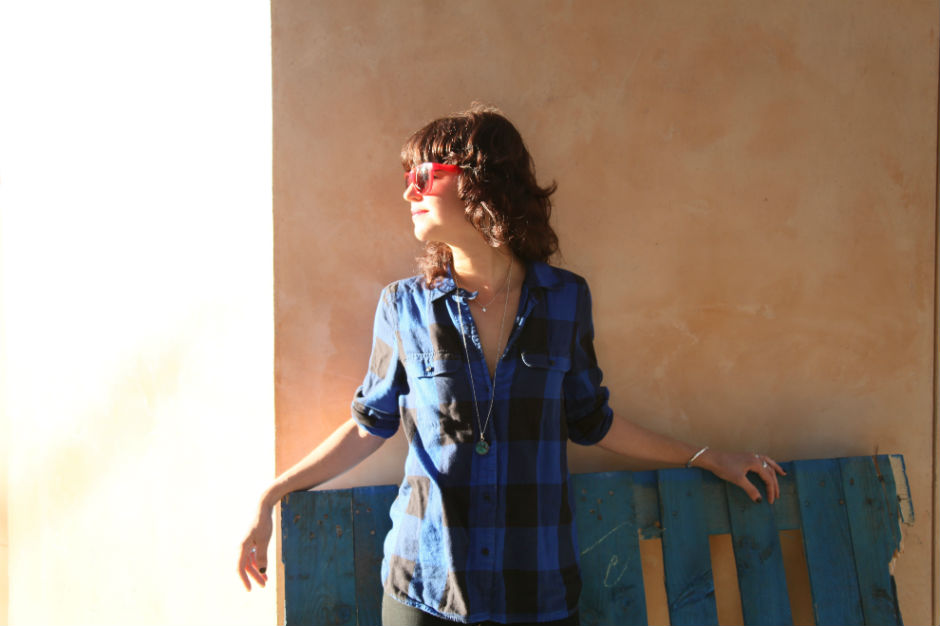 “Slowcore” isn’t a genre that gets thrown around much anymore — largely because no artists really seemed to appreciate being called it in the first place — but damn if the gorgeously unfolding guitars, Hope Sandoval-like vocals, and Dramamine tempo of Sarah Bethe Nelson’s “Paying” doesn’t evoke memories of prime Low, Red House Painters, and (naturally) Mazzy Star. The first single off of Nelson’s fine (and varyingly paced!) upcoming Fast Moving Clouds LP, “Paying” is a brutal kiss-off ballad, delivered so tenderly and patiently as to really let the bile marinate. “You’ll be paying starting right now,” Nelson promises on the chorus, and you don’t doubt it.

“[Nelson’s] music is reflected in that not-extreme dichotomy,” writes Tim Cohen of the Fresh and Onlys in Sarah Bethe’s press release. “In it there is warmth and beauty, as well as a genuine mean streak, softened barely by her well-crafted melodies.” Sounds about right. Listen to “Paying” below, and dive into Fast Moving Clouds on Burger Records come March 10.