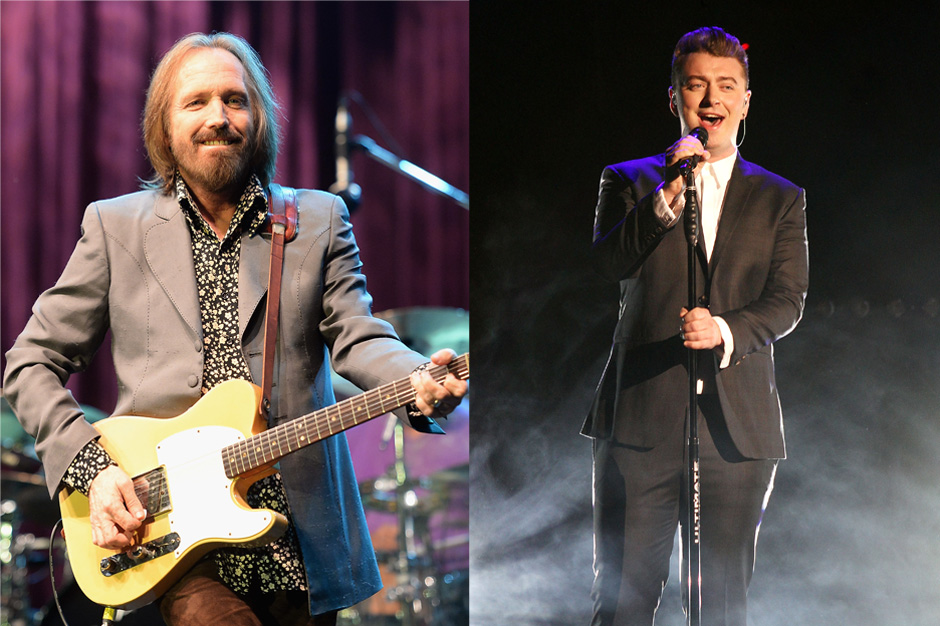 Ever since Sam Smith’s 2014 single “Stay With Me” came out, people have pointed out that the chorus sounds an awful lot like Tom Petty’s classic tune, “I Won’t Back Down.” Well now the similarity is official, as Petty was recently rewarded partial songwriting royalties. According to the terms, Thomas Early Petty and his co-writer Jeff Lynne will now be recognized as having written 12.5 percent of “Stay With Me” and will receive royalties for their contribution.

Though details about the case only recently emerged, the two parties actually settled out of court back in October, and the proceedings were fairly amicable. In a statement sent to Fader, Smith’s people claimed that the similarity was a “complete coincidence,” but were quick to acknowledge the comparison and settled quickly.

Recently the publishers for the song “I Won’t Back Down,” written by Tom Petty and Jeff Lynne, contacted the publishers for “Stay With Me,” written by Sam Smith, James Napier and William Phillips, about similarities heard in the melodies of the choruses of the two compositions. Not previously familiar with the 1989 Petty/Lynne song, the writers of “Stay With Me” listened to “I Won’t Back Down” and acknowledged the similarity. Although the likeness was a complete coincidence, all involved came to an immediate and amicable agreement in which Tom Petty and Jeff Lynne are now credited as co-writers of “Stay With Me” along with Sam Smith, James Napier and William Phillips. (via Fader)

Listen to the two songs below and decide for yourself if they sound 12.5 percent the same.