Ryan Adams and Mandy Moore Are Getting Divorced

The private couple announced their "amicable parting of ways" on Friday 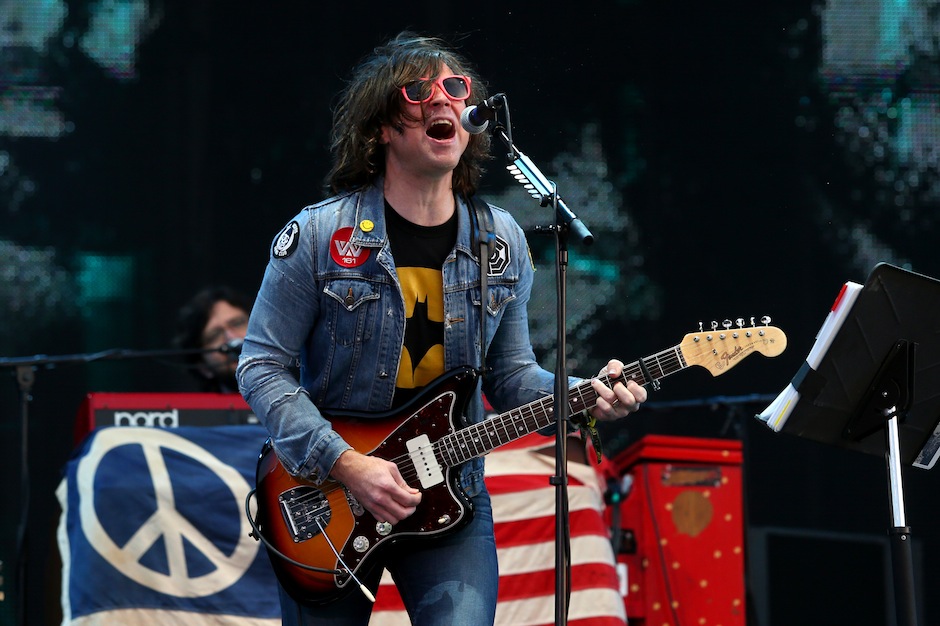 After nearly six years of marriage, Ryan Adams and Mandy Moore have announced their divorce, according to US Weekly. A publicist told the magazine that the split “is a respectful, amicable parting of ways and both Mandy and Ryan are asking for media to respect their privacy at this time.”

Adams and Moore were married in March of 2009 after a month of engagement. Moore’s vocal talents were featured on Adams’ solo albums Ashes & Fire and Ryan Adams. The pair didn’t often speak about their private affairs in public, which led Adams causing a bit of a dustup last year when he hung up during an Australian radio interview when the host kept asking about Moore.

According to Adams’ publicist, contrary to previous reports the pair filed papers for the split together in Los Angeles.