'No Shadow' is available on Spotify now 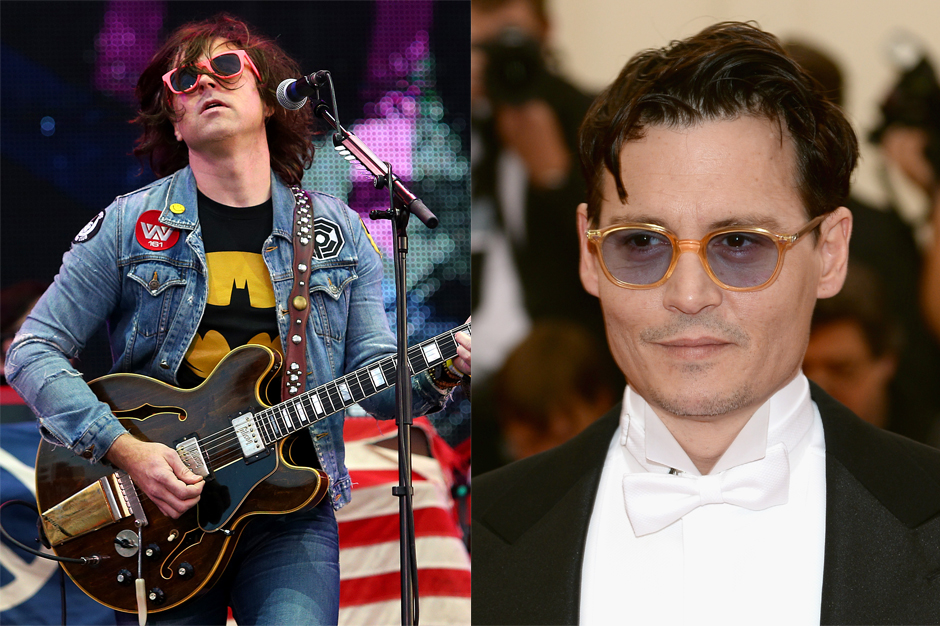 Johnny Depp is a pretty capable guitarist, as it turns out. The actor plays guitar on Ryan Adams’ No Shadow, a new three-song-long EP now streaming on Spotify. While The Lone Ranger star has played with Adams before — he joined him onstage at a concert in London this past September — No Shadows is a relatively extensive collaboration. And despite all the time we’ve spent highlighting the Big Famous Actor’s appearance on this little EP, it’s not a gimmick! The guitar work is solid, and Adams is in his usual fine form, especial on the big, open, and heartfelt title track. Check it out below.