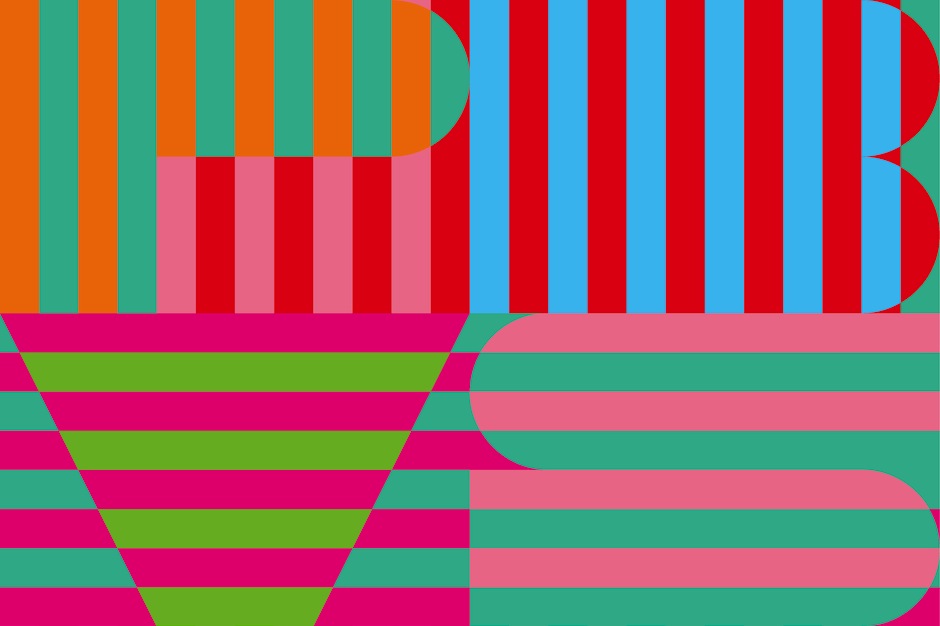 Animal Collective founder Panda Bear’s fifth solo album Panda Bear Meets the Grim Reaper doesn’t hit stores until next week, over the course of the next couple of days he’s rolling out all of the as-yet-unheard tracks on radio stations across the globe. That campaign started in the wee hours of the morning (at least on Eastern Standard Time) on Mary Anne Hobbs’ BBC Radio 6 show with the stormy album opener “Sequential Circuits.” Opening with the mechanical burble of a droning synth part, the track ends up taking the form of a distended choir round, but with Noah Lennox handling all of the different vocal parts. It doesn’t quite follow the explosive route of the rest of the tracks released thus far (“Mr. Noah,” “Boys Latin”), but it definitely feels of a piece with the rest of his hazy canon. You can listen over at the 1 hour and 23-minute mark of Hobbs’ show.

The next track to debut is “Crosswords,” which should hit between 4 and 5 p.m. EST on the Klaus Fiehe on Plan B. You can head over to the Domino Records website to check out the rest of the premiere schedule.