Movies that got the nod include 'The Lego Movie,' 'Beyond the Lights,' and 'Selma' 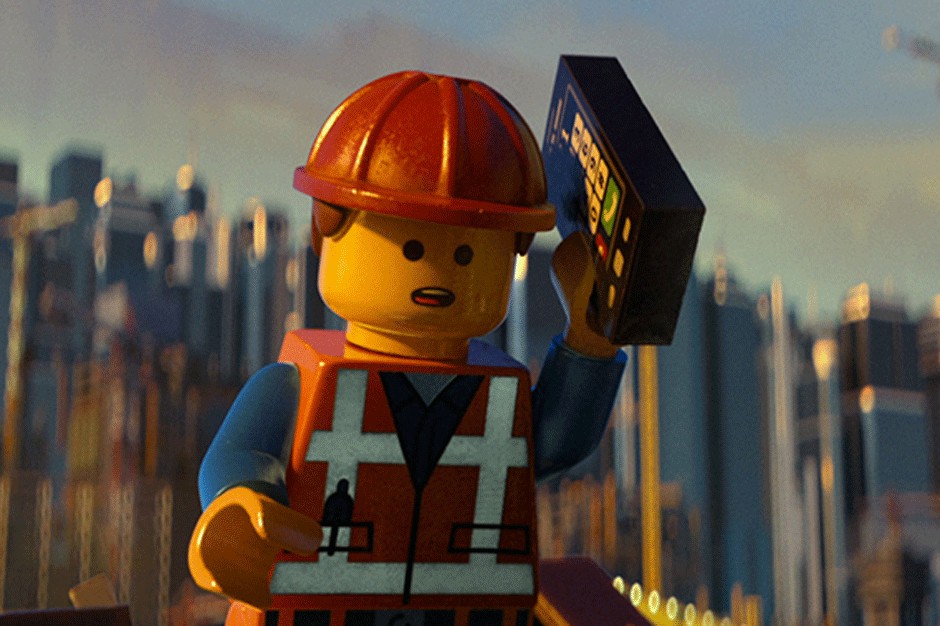 CREDIT:Photo via 'The Lego Movie'

This morning, the nominees for the 87th Academy Awards were announced. John Legend and Common are leading the the Best Original Song trophy, thanks to “Glory,” their Golden Globe-winning contribution to Selma. Other hopefuls for that particular Oscar include: Shawn Patterson for The Lego Movie’s “Everything Is Awesome,” performed by the Lonely Island and Tegan & Sara; Glen Campbell’s “I’m Not Gonna Miss You” from the country music great’s Glen Campbell: I’ll Be Me; Gregg Alexander and Danielle Brisebois’ “Lost Stars,” performed by Adam Levine in the movie Begin Again; and Diane Warren’s “Grateful” from Beyond the Lights.

Stream all of this year’s nominees for Best Original Song in a Motion Picture below, and catch the 87th Academy Awards — which will be hosted by Neil Patrick Harris — when it broadcast live from Los Angeles’ Dolby Theatre on February 22. The ceremony will air on ABC and begins at 7 p.m. EST.