Run the Jewels Honored in Some Amazing Marvel Comics Covers

Killer Mike and El-P, meet 'Howard the Duck' and 'Deadpool' 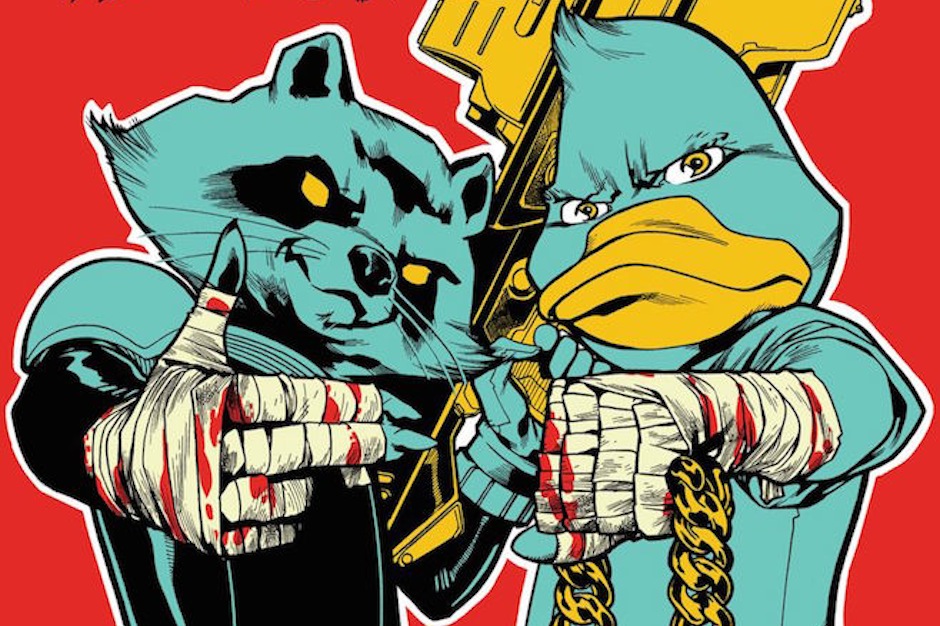 Killer Mike and El-P have upgraded from Run the Jewels to Run the Infinity Jewels. The dynamic rap duo’s already iconic logo has inspired two Marvel Comics variant covers. In the first, Howard the Duck #2, Howard and Guardians of the Galaxy’s Rocket Raccoon reenact the fist and gun logo, and the name of the comic is even written in the Run the Jewels 2 font. On the Deadpool #45 cover, the Merc with a Mouth and Thanos’ severed hands make the pose, complete with all the Infinity Gems. (If you have no idea what those are, just wait until the third Avengers movie and it’ll all become clear.)

The homage was Marvel editor-in-chief Axel Alonso’s idea, and Mike and El-P were totally surprised by the honor. “We didn’t know it was happening,” El-P told Rolling Stone. “We just got told it was happening and we were like, ‘You can’t be serious, that’s not possible, how is that even possible?’ Then they showed us the covers. And it’s fucking crazy.” Killer Mike explained that that wasn’t technically true — he vaguely remembers a conversation their management had with Marvel, but he was still shocked when it actually happened. “I was dancing around the room in my Polo underwear,” he said. Check out the covers below. 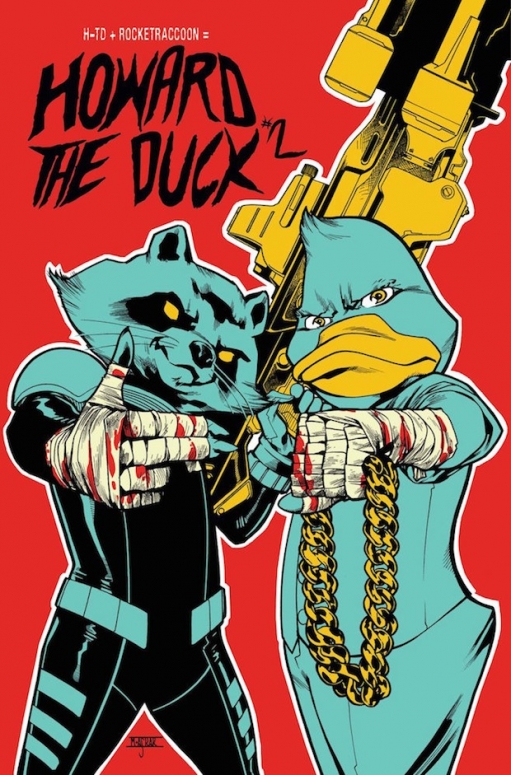 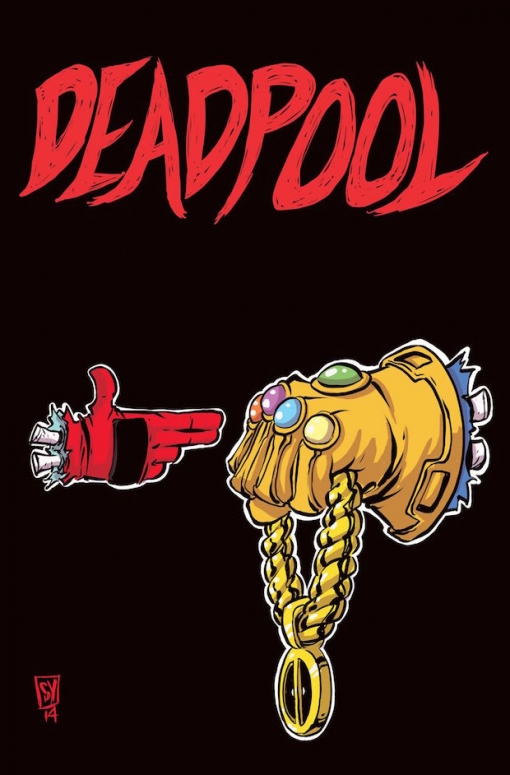