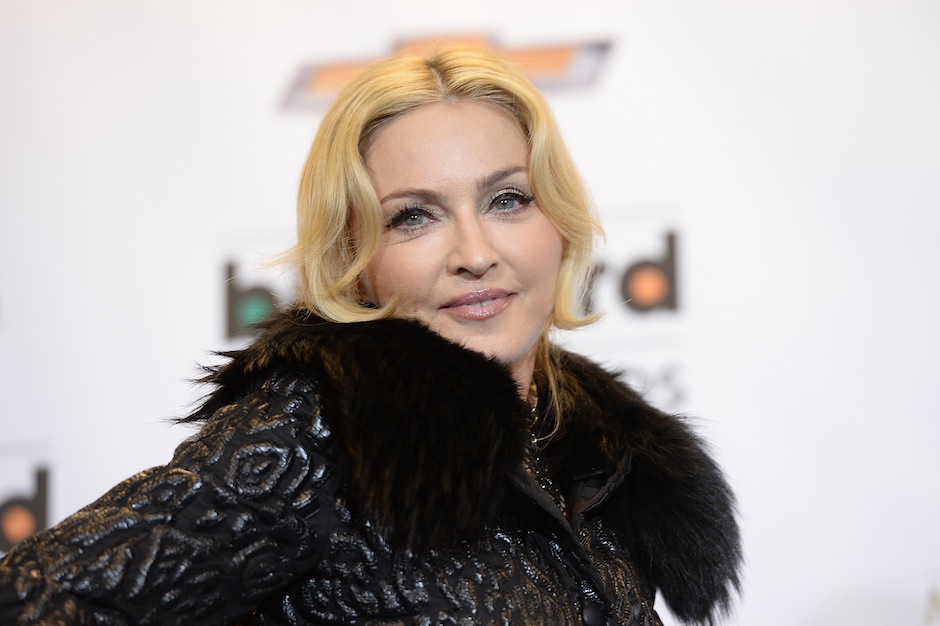 Authorities in Israel have arrested a hacker suspected of leaking a batch of unfinished Madonna tracks last month. NBC News reports that the 39-year-old was taken into custody following a month-long investigation by the FBI in conjunction with Israel’s cybercrime unit. Lahav 433, the Israeli equivalent of the FBI, carried out the arrest. Police are not releasing the hacker’s name or identity, though local media are reporting that he’s a former contestant on an Israeli singing competition reality show, according to Time. Madonna, who released six songs from her upcoming album, Rebel Heart, following the leak, is expected to give a statement on the arrest later today.