Lil B Saved From Apartment Building Fire by Teenage Neighbor 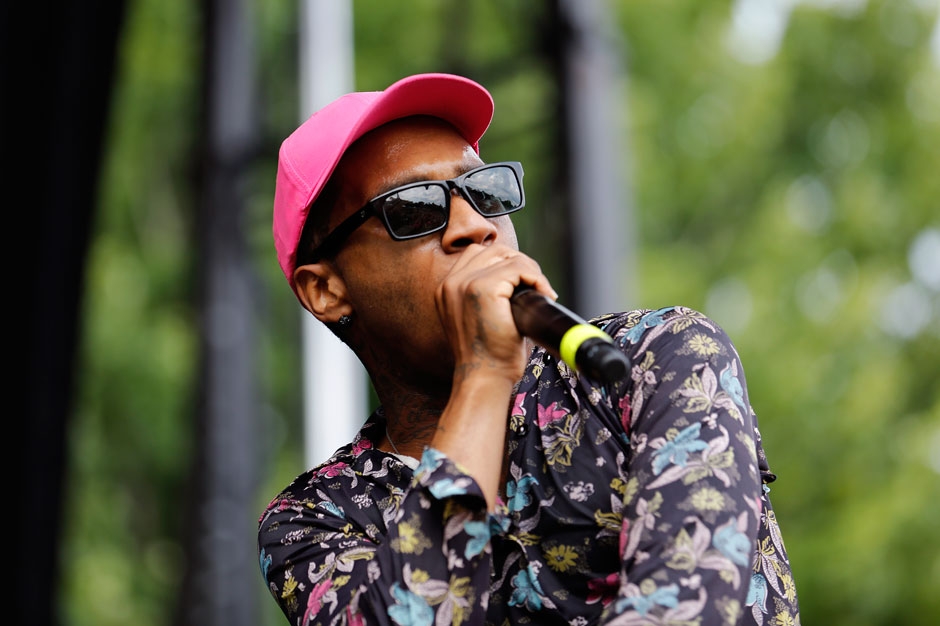 In early hours of Thursday morning, an electrical fire tore through Lil B’s apartment building in Concord, California while the majority of the residents were sleeping. As The Fader points out, Lil B was one of seven people saved from the flames by 15-year-old Mateo Ysmael who ran from door to door, knocking on doors and waking occupants.

In an interview with the Contra Costa Times, Lil B said that he was “grateful to be alive” and might not have been “if that kid didn’t come knocking on [his] door.” He reportedly lost some of his “costumes” and some of his music, but most of his property didn’t suffer too much damage. Nevertheless, our favorite MIT lecturer and socially minded rapper put his Paypal address on Twitter for any fans who felt like they might want to help out in the wake of the fire. You can see the rest of a string of tweets about the event below as well, including a picture of the flames.

After this happening to me i really understand whats most important that is life, support Lil B directly from now on pain is real – Lil B

Thank you to the contra costa county fire department! For helping and loving me, thanks to the battalion chief and red cross thank u – Lil B

Photo: The fire….. Earth loves me so does the way – Lil B http://t.co/xCwbdG8aMc