Companion project will feature "a mixture of animation stills, rare photography, and other treasures" 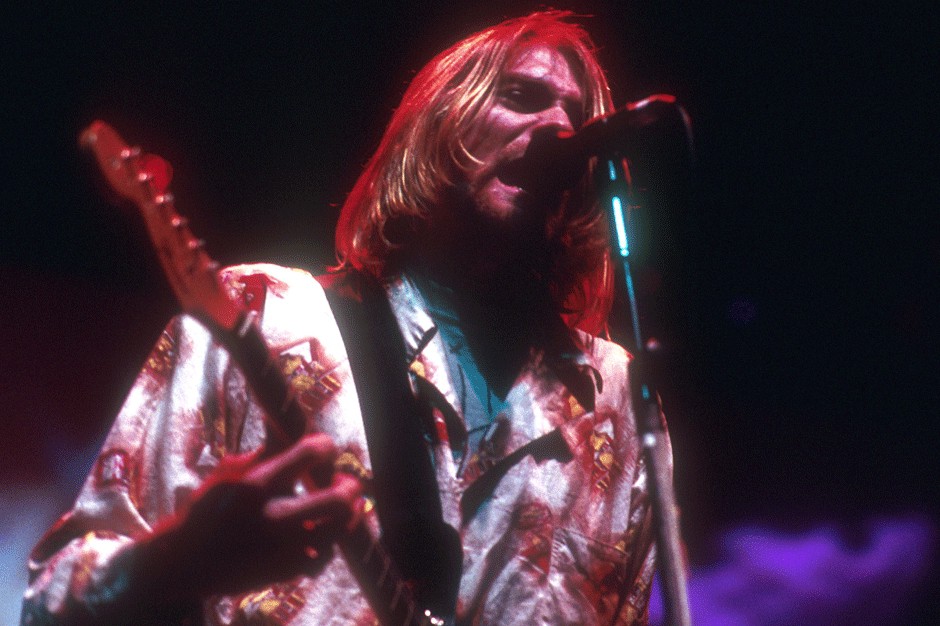 Here’s some exciting news surrounding HBO’s forthcoming Kurt Cobain documentary, Mongage of Heck: Approximately one month before the film — which is being executive produced by Cobain’s daughter, Frances Bean — debuts on May 4, Insight Editions will release a Montage of Heck companion book that, according to Rolling Stone, will contain “a mixture of animation stills, rare photography, and other treasures from Kurt Cobain’s personal archive.” The book will also include transcripts of interviews from the film. Prior to its HBO debut, the movie will hit Sundance Film Festival late this month. The book will be released on April 7.