Kenny G Says You Can Thank Him for Starbucks Frappuccinos 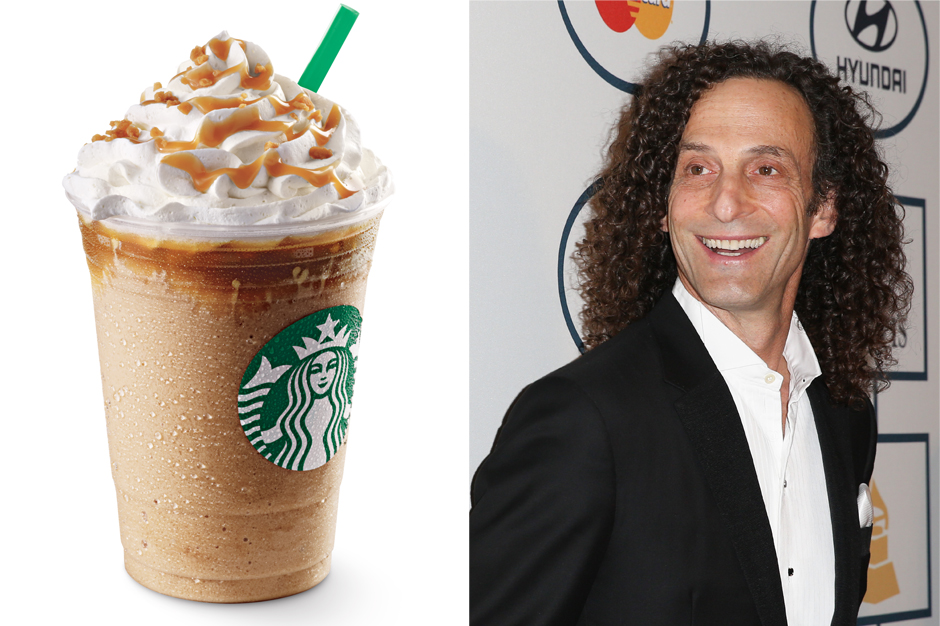 Update: A Starbucks spokesperson corroborated Kenny G’s claims in a statement given to People. “Kenny is a dear friend of Starbucks and an early investor in the company. He did provide feedback on the creation of Frappuccino. That’s true,” the spokesperson confirmed. “We are very appreciative of everyone, including Kenny, who’ve been a part of the success of Frappuccino.” What a time to be alive.

How will Kenny G be remembered by history? Will he be honored for his contributions to smooth jazz, or for being a weirdly ubiquitous figure in Chinese culture? Or, as he recently revealed, will he be hailed as the man responsible for Starbucks Frappuccinos®? In an interview with Bloomberg, G-unit explained that he was an early investor in the coffee company, ever since his uncle introduced him to founder Howard Schultz. And Kenny G is a man with ideas.

At the beginning, Starbucks didn’t have anything but coffee. And there was another company, Coffee Bean, that had something called “blended” that was a sweet drink, and people were lined up around the block. And I would always call Howard and say, “Howard, there’s this thing that they do there that’s like a milkshake or whatever.” And so I think that part of the reason that they did Frappuccino was people like me giving them that kind of feedback. So I’d like to think that I was partially responsible for that.

So, there you go. The next time you enjoy a venti java chip Frappuccino, you have Kenny G to thank. Hopefully he doesn’t feel too full of himself for being behind this magnificent creation. It’s only a few short steps from “I’d like to think that I was partially responsible,” to…